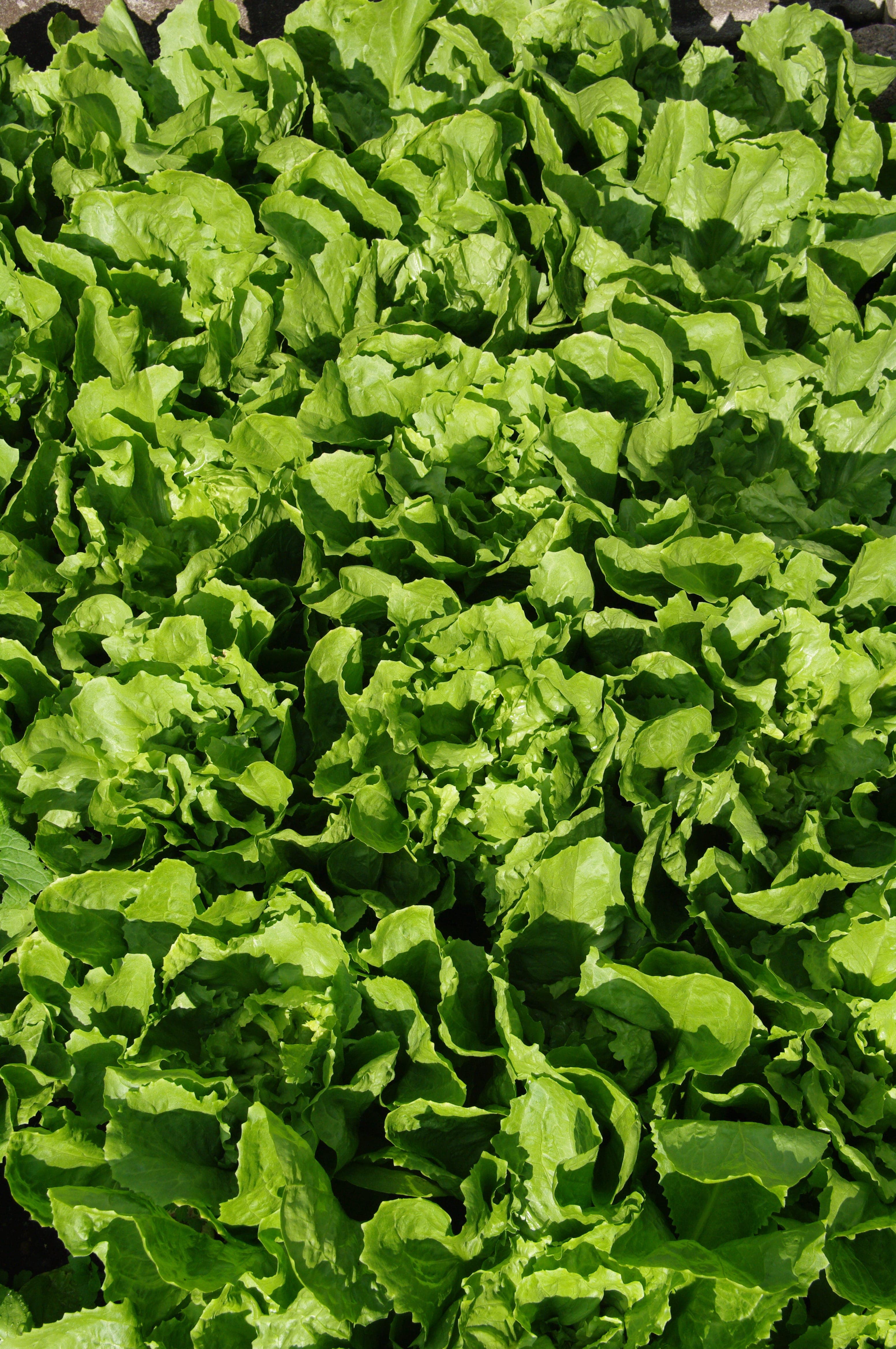 Did you know lettuce has protein?

It’s the classic scenario. A vegetarian reveals her diet-style to friends and family, and depending on their experience with it, they have various responses. There may be panic, there may be acceptance, but there is always one question that comes up.

How will you get your protein?

In a culture where meal planning starts with the selection of a piece of meat, it can be hard for folks to wrap their minds around the myths they hold about their prized nutrient.  I know, as the spy in the house of meat, that I plan meals that end up anchored on a flesh food, even if the whole meal is really built around the perfect spring asparagus or a great batch or heirloom tomatoes. In fact, there is a little bit of protein in just about every real food that you eat. From lettuce and spinach to whole grain bread or rice, proteins litter the plate, clustering around that all important “protein” centerpiece.

A quick lunch of 2 ounces of corn chips and a cup of refried beans totals at 17 grams of protein.

The point here is to show how easily our protein needs are met without much effort- in fact, a meat eater who also eats healthy foods like vegetables, grains and beans is probably eating way too much protein.

An average sized woman needs from 27-48 grams of protein per day, and the high end is if she is pregnant or an endurance athlete. An average man needs about 35-60, and again, the high end is for serious athletes, not weekend warriors and desk jockeys.

Don’t fall for that old saw about complete and incomplete proteins, either. While there are essential amino acids that the body needs, they don’t have to all come from one food. That was a theory that was put forward by Frances Moore Lappe in her book, Diet for a Small Planet, back in the 70’s, in part to convince people that vegetarian diets could work if foods were combined properly. It was a nice idea, but it has since been shown that the human body is perfectly able to put the amino acids it gets where they need to go. I once had a vegan dinner with Ms Lappe, and later interviewed her at length. She has done her best in the intervening years to correct the record on protein combining- but the idea resonated and echoes to this day.

The protein myth is a powerful one, bolstered by the periodic resurgences of high-protein weight loss regimes like Atkins. Americans love their meat, and consume huge amounts of the worlds resources in pursuit of protein.

They are missing the point, the protein is all around you.

It’s just not in white bread, gummy bears or pop. Eat real food and the protein takes care of itself.