Teach a Girl to Eat Soy, Keep Her Healthy for a Lifetime 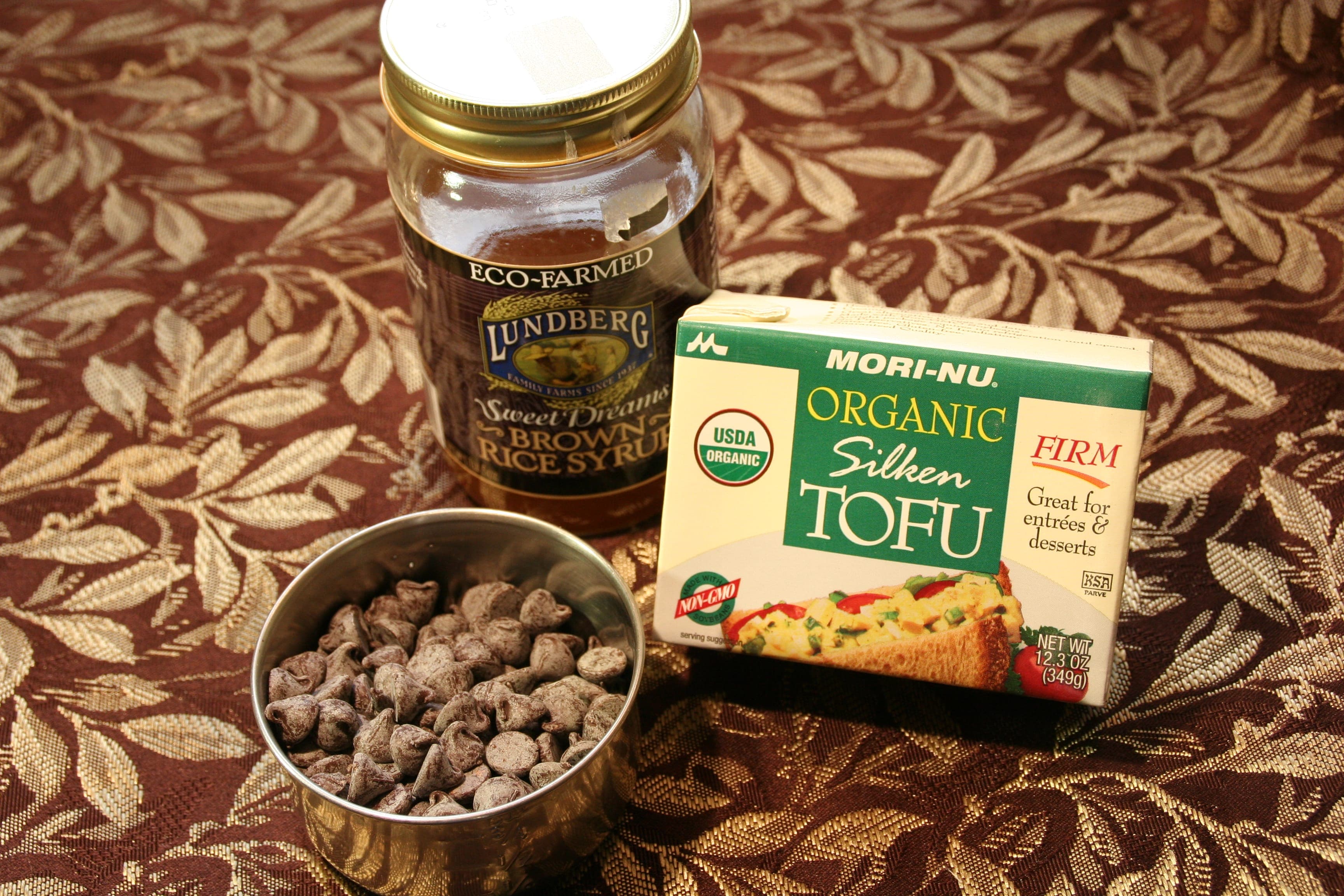 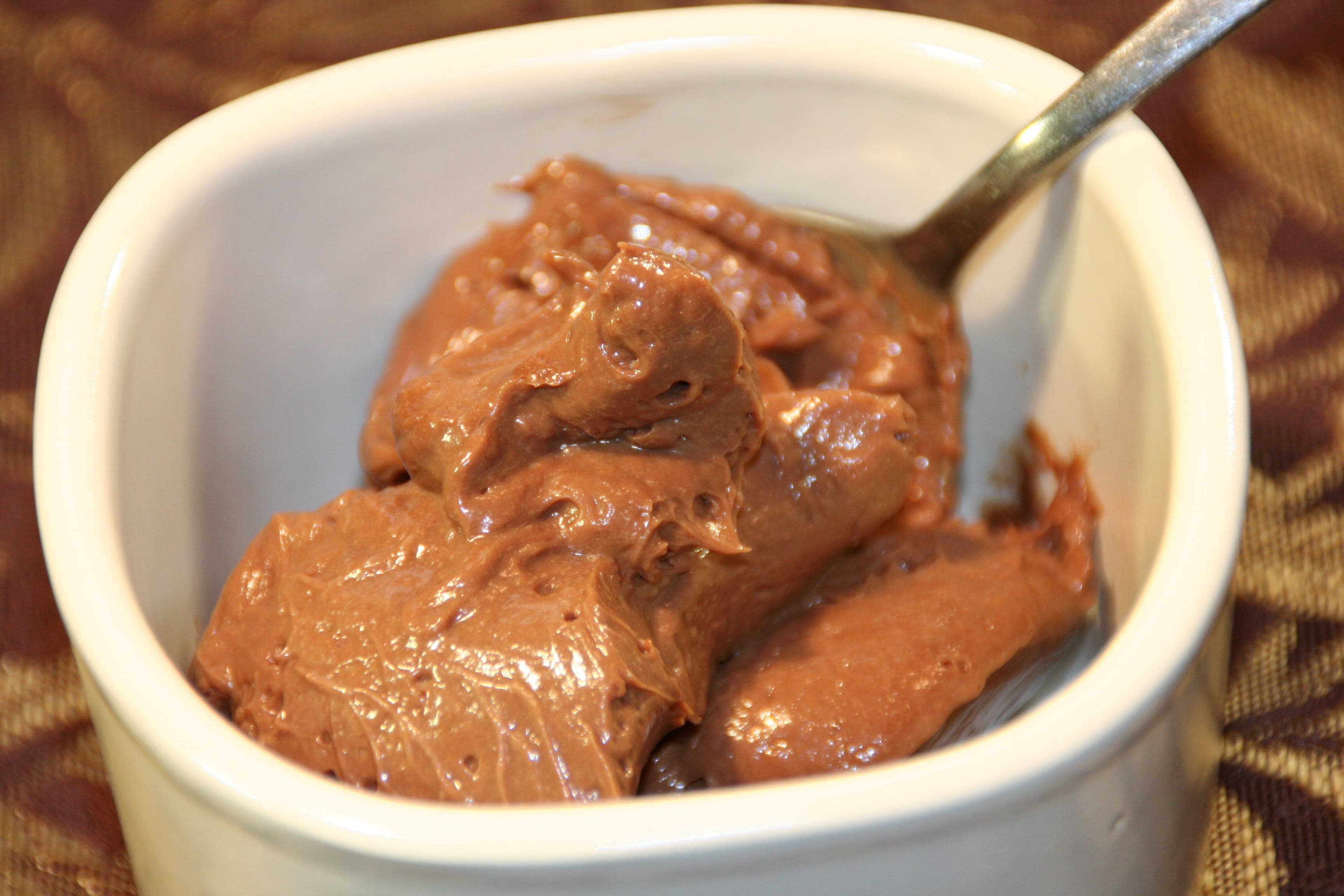 Quick and Easy, and What Teen Girl Could Resist?

Soy has been up, and soy has been down. From animal feed to miracle food, and in recent years, back into a strange purgatory, clouded by suspicions.

The latest bit of info is very positive, building the case again for soy foods as a valuable source of health-promoting phyto-estrogens.

In a study published in the June issue of The American Journal of Clinical Nutrition, researchers at the Vanderbilt School of Medicine found that high intakes of soy in adolescence reduced the risk of breast cancer by 40%. In another study, published in May in Cancer Epidemiology, Biomarkers and Prevention, researchers from the National Cancer Institute followed Asian women who had moved to the US. They wanted to know why, when American white women have a 4-7 times higher risk of breast cancer than Asian women, Asian women who move to the US will, with each generation, rise to the same levels of risk. Looking at food and lifestyle, the researchers found that girls who consumed the most soy between the ages of five and eleven had a 58% lower risk of breast cancer. So, as these women and their families assimilated and gave up soy, their breast cancer rates assimilated to match ours.

The theory behind the lifelong effect of soy in the critical years of adolescence is that the estrogen-like isoflavones in soy affect the developing tissues. Soy, along with other plant foods as diverse and flax seeds and coffee, contain plant compounds that mimic the estrogen in the human body. They are much weaker, and have been thought to protect in part by blocking estrogen receptors from too much exposure to stronger forms of estrogen made by the body, as well as the dangerous xeno-estrogens in plastics. These researchers suspect that soy estrogens cause changes in the breast tissue as it develops in the crucial adolescent period, making it resistant to carcinogens for a lifetime.

All these studies and evidence have been in the works for years. If you remember the 90’s, we were all heralding the breast-protecting, bone-building, cancer-avoiding properties of soy. Like an overexposed pop star, soy suffered a backlash. I myself used to pack the house with classes on cooking with soy, and was able to write about soy in all sorts of mainstream publications. Isoflavone pills went on the market for perimenopausal women, and men were advised to eat soy for their prostate health, as well as to lower cholesterol. Then came the suspicions.

Some experts began to theorize that the isoflavones in soy might actually promote the growth of breast cancer, once it has started. Because some breast cancers are estrogen-driven, this seemed plausible, but it has been tough to prove. A few rat studies lent credibility to the idea.

Other rumors surfaced-accusing soy of feminizing male babies, making their penises smaller, causing infertility in adult men. Whenever you ask an expert about the idea that soy causes male infertility, they laugh, and point to the population of China. Seriously.

So, articles on “the dark side” of this food started appearing, and soy got an image problem. Folks who had not wanted to adopt this foreign food into their lives had an excuse not to. And of course, women didn’t know whether they were saving or dooming their breasts when they had a tofu stir fry.

So what is the course of action, anyway?

These studies back up what the book The China Study so comprehensively stated. The consumption of soy on a daily basis, along with the other elements of a healthy, whole foods diet, is good for you. Like the Okinawa Program (which studied Japanese centenarians) The China Study laid out the old-school, real food way of eating that a culture had followed for centuries. Whole, natural soy foods are a part of that diet, and the proof is in the pudding. They just don’t get the same diseases that people eating a processed, modern, no-tofu diet do.

So, introduce kids to some soy as part of a healthy diet. Don’t go overboard, find something they like and have some every day. I know kids like hot dogs and such, but don’t get into the super-processed fake meat stuff. The China Study was not based on that kind of food. Do try soymilk and soy cereals, which make it easy to get your soy at breakfast. Smoothies, dips, and puddings also camouflage the soy in ways that kids will eat.

Like that apple a day thing, a little soy every day may very well keep the doctor away.

This is great as a frosting, or a thick pudding. It is a good dipper for cut up fruit, and delicious with strawberries or mango spears.

In a blender or food processor, puree the tofu, scraping down and repeating until smooth. Add the melted chips and syrup, and immediately puree, before the chocolate starts to harden. Scrape, puree to make sure it is well-mixed, then transfer to a bowl and cover. Chill until cold and thick.