The Power of Suggestion-Another Reason to Keep Secrets 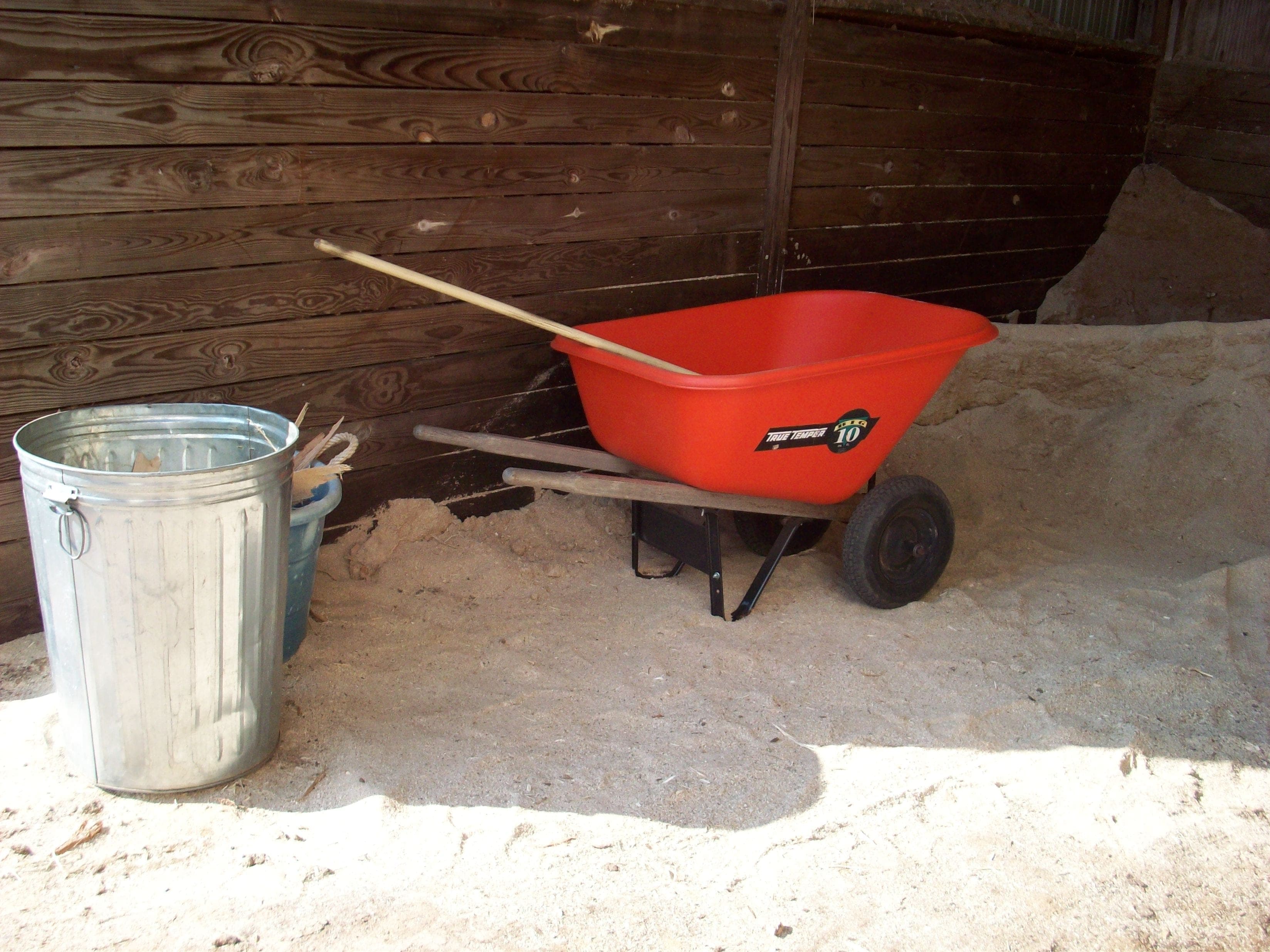 Does your mind play tricks on you, when it comes to food? Oh, believe me, as much as we all like to think we are objectively assessing our food choices, we are actually easily led. Take the latest study on the ease with which a simple word can change how you feel- physically- after eating.

The study, done at the University of Chicago and published in the Journal of Consumer Research, posed the question-will telling people that something is healthy, versus telling them it is tasty, have a different outcome on how full they feel after eating?

Are you kidding? Have you ever served someone food and called it healthy?

In the first experiment, researchers asked 51 college students to sample a chocolate-raspberry protein bar. Students were either told they were sampling “a new health bar,” containing lots of protein, vitamins and fiber, or a “chocolate bar that is very tasty and yummy with a chocolate-raspberry core.”

But here is where it gets weird.

A third group of students was asked to examine the bars and rate their hunger but they did not eat either bar. Their hunger levels were about the same as students who ate the bar described as “yummy” — meaning that eating the “healthy” food actually made them feel hungrier than if they hadn’t eaten a bar at all, the researchers said.

So, eating something healthy actually made people hungrier than eating nothing. Even after examining what must have been a verrry appealing bar.

This research is very similar to the work done by Dr Brian Wansink, of Cornell University. In his book, Mindless Eating, he described many such studies, all of which showed time and again just how subjective our perceptions of fullness and taste are. One of my favorites was the one where they told half the group that a bar had soy in it, and half that it was a new energy bar. Every person who thought it had soy thought it was gritty and funny tasting. The others thought it was tasty. The bar had no soy protein.

I tell this story often when I am teaching about healthy cooking. Cooking delicious, health promoting fare is a great gift. It’s also best not discussed. I’ve been doing this for a long time. Putting a basket filled with steaming warm buns on the counter with a stick of butter next to it is a great way to lure a kid to eat some whole grains. Just don’t say anything about it.

Seriously, I cook all kinds of food including healthy and vegan, and when I see those labels, even I wonder if it will taste crummy. Unfortunately, in my case, it comes from experiences eating sawdust-y vegan muffins and shudderingly tasteless fat free dishes. The best vegetarian, vegan, whole grain or even gluten free foods are the ones that can stand on their own. I know we have to label them so that the people who want them will know what they are.

But I wish we could just leave it to the tastebuds. Then the person who takes a bite of food can just experience it, free from labels and preconceptions. Maybe, just maybe, you might find yourself liking and being satisfied by something that is