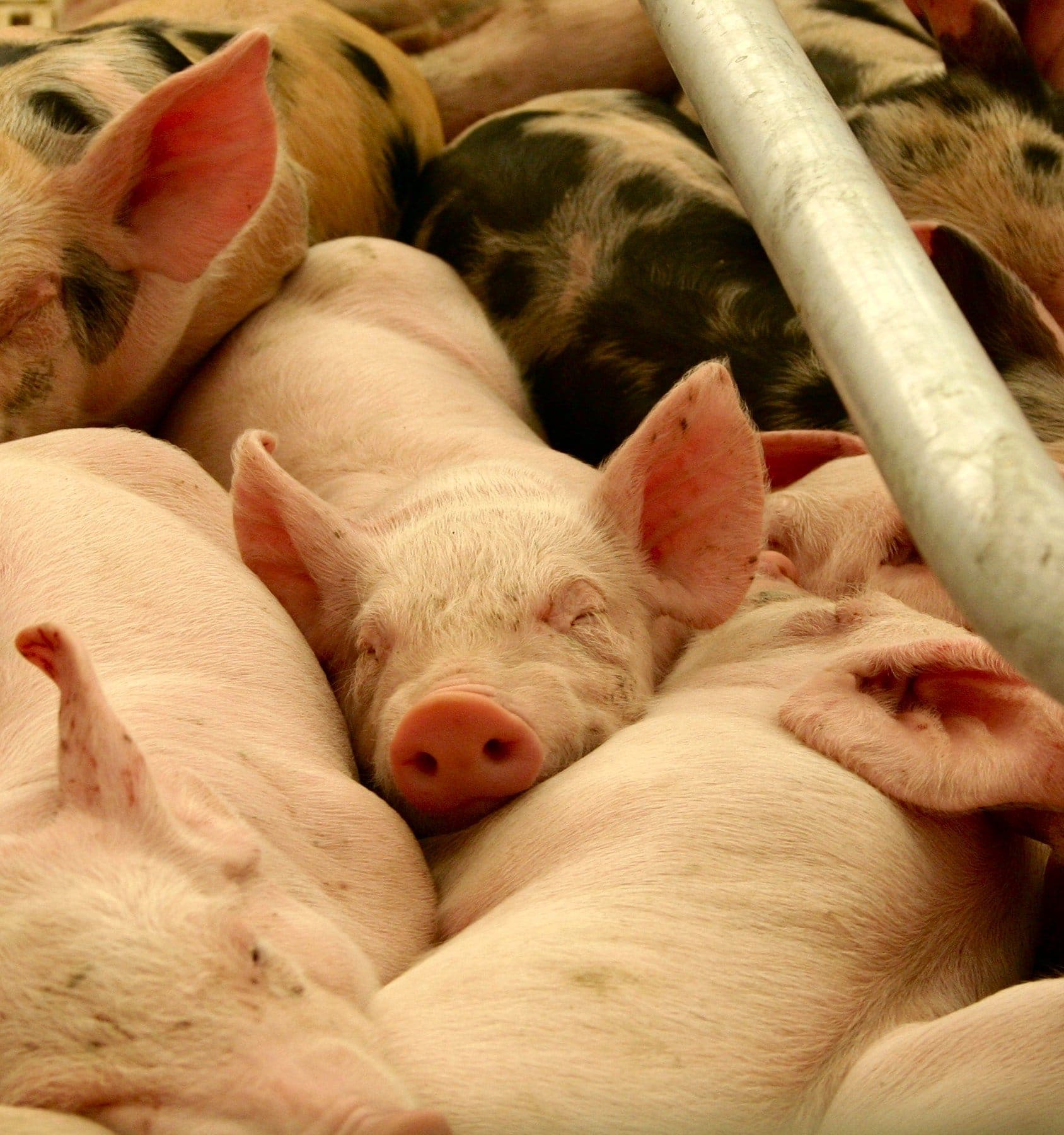 On May 25th, The Natural Resources Defense Council, along with Center for Science in the Public Interest (CSPI), Food Animal Concerns Trust (FACT), Public Citizen, and Union of Concerned Scientists (UCS) filed a lawsuit against the FDA.  That might sound extreme, but it’s really been a long time coming. The Food and Drug Administration has known for 30 years that the casual and systemic use of antibiotics in animal feed was harmful, but because the industry keeps up pressure to protect the status quo, it has continued. The lawsuit seeks to ban the practice, and has a very good case.

Whether you eat meat or not, you are profoundly affected by this practice. 70% of the antibiotics used in the US are administered to cattle, pigs and chickens in their feed. They don’t have to be sick, in fact a big reason that they are used is that constant, small doses make the animals grow faster. It also allows them to survive the crowded and unsanitary conditions of their confinement. A side effect is that the giant, packed industrial farm becomes a perfect place for antibiotic resistant bacteria to evolve and proliferate. This results in “superbugs” that can quickly migrate into the human population.

Antibiotics are losing their effectiveness, and grocery store meats are often contaminated with antibiotic resistant bacteria.  If it seems like you hear of more meat recalls these days, it’s partly because of this system.

The change NRDC and the rest are looking for doesn’t mean that sick animals can’t be treated. It would limit antibiotics to when they are sick, rather than daily.

While US meat producers insist that cutting antibiotics would prohibitively increase food prices , The American National Academy of Sciences estimates that the total increase to each shopper would be $10 annually. We know it can be done-Denmark, the worlds largest pork exporter, banned the use of antibiotics for growth promotion in pigs and chickens 1999, and have increased production, not cut it. All of the 27 countries in the EU have taken action.

But the FDA, whose real job is to protect the citizens of this great country, prefers to keep the laws the way that industry likes them. Americans like cheap food, the reasoning goes, even if it makes them sick. Probably more importantly, industry likes making profits this way, and fears that the vertically integrated, crowded factory farm will no longer work without antibiotics.

If you support this movement, contact NRDC. If you eat meat, consider the impact that industrial meat is having on us all. If you want to see animals treated humanely, this is one way that a law could force change in the industry. If the animals can’t live in crowded cages and pens without constant antibiotics, producers might have to give them some room to move.