A Big Bowl of Happiness? 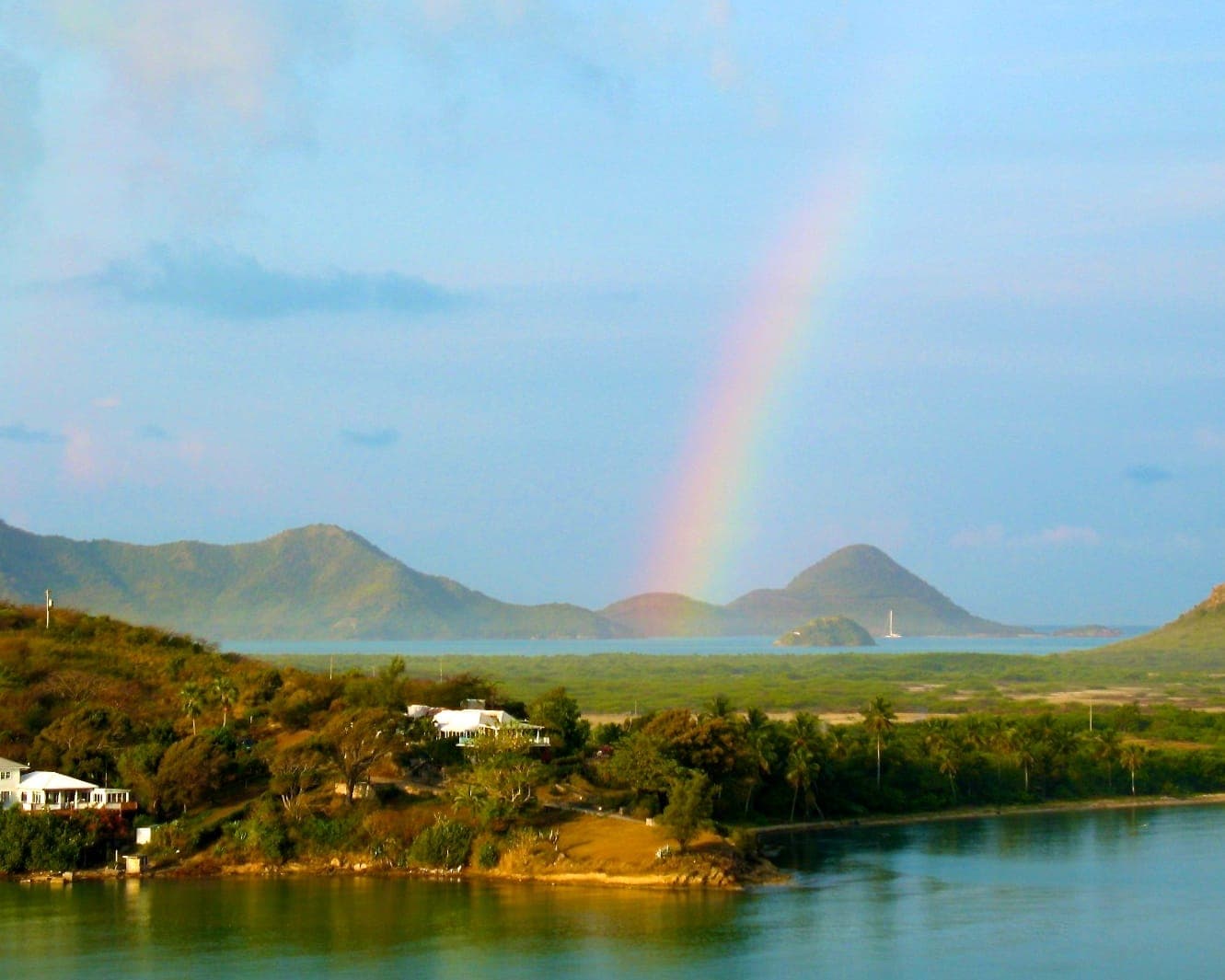 Sunshine and Rainbows with the Happy Way to Eat

We all know the physical benefits of eating more plants. Lower cholesterol, a healthy heart, lower body mass, decreased risks of all the big, bad diseases. When vegans and vegetarians talk about their lifestyles, though, they often describe a new feeling, a feeling of being lighter, clearer, happier and more energetic. Feeling good is about more than getting good triglyceride numbers at your annual physical, and now some researchers have taken a closer look at why veg diets make people feel happier.

The study, published in Nutrition Journal, put control groups of omnivores on either an omnivorous, fish only, or vegetarian diet. The study went for two weeks, and at the end, the participants were tested for mood and depression. The researchers, Bonnie Beezhold and Carol Johnston, theorized that the balance of essential fatty acids in the different diets would make a difference in mood. At the end of the study, the mood test scores of the veg group improved significantly, while the rest stayed the same.

So, the researchers wanted to know if the fish group, with their Omega 3 (EPA and DHA) rich diets, would have better moods, and they did not. In blood tests, the fish eating group had more Omega 3’s in their blood, but they had far more Omega 6’s. The vegetarian eaters had dropped their blood levels of EPA, DHA and more importantly, AA, the arachidonic acid in meat, down to negligible levels.

So, the researchers drew the conclusion that the arachidonic acid could be a real downer. Its important to remember that conventional meat and dairy is much higher in Omega 6’s, including AA, because it is fed corn and grain, while grass fed is supposed to have a better balance of 6 and 3.

The effect of essential fats on the brain is well-known, we need them for our brains and nervous systems to function. So, a little background is in order. Basically, we need to get Omega 3’s and Omega 6’s from food.

A typical Western diet has plenty of the omega-6s, linoleic acid, gamma-linoleic acid, and arachidonic acids (LA, GLA, and AA). Linoleic acid is in nuts, seeds and their oils, grains, and soybean oil, all of which are eaten by omnivores and vegetarians alike. AA is largely from animal foods and is associated with heart disease and inflammation. Arachidonic acid has also been found to cause negative changes to the chemistry of the brain that lead to negative moods and depression.

The omega-3s EPA and DHA are where most people fall short, omnivores and vegetarians alike. Alpha-linoleic acid (ALA), found in flax, hemp, walnut, and canola oils, as well as in green leafy vegetables and sea vegetables, is pretty pervasive, thanks to the popularity of canola. But the eicosapentaenoic and docosahexaenoic acids (EPA and DHA) that come from fish or the algae that fish eat, or from sea vegetables .

Vegans will be relieved to know that the body converts some of the LA you consume into GLA and AA, and the ALA into EPA and DHA.

The imbalance, which the researchers point out, is that most of us eat way too many Omega 6’s. Vegetarians, though, are not getting all of the Omega 6’s and especially Arachidonic acid that meat eaters get from meat. In the current state of affairs, industrial meat and dairy is contributing to the imbalance in Omega 6, as well as the high AA in the diet.

So, veg-heads, if you have been convinced for a long time that eating this way just makes you feel better, there is scientific evidence to back you up. Keep striving to get those Omega 3’s from chia, flax, walnuts, and canola oil, since they are good for you, too. And omnivores, you would do well to cut back on meat, if you want to improve your mood.