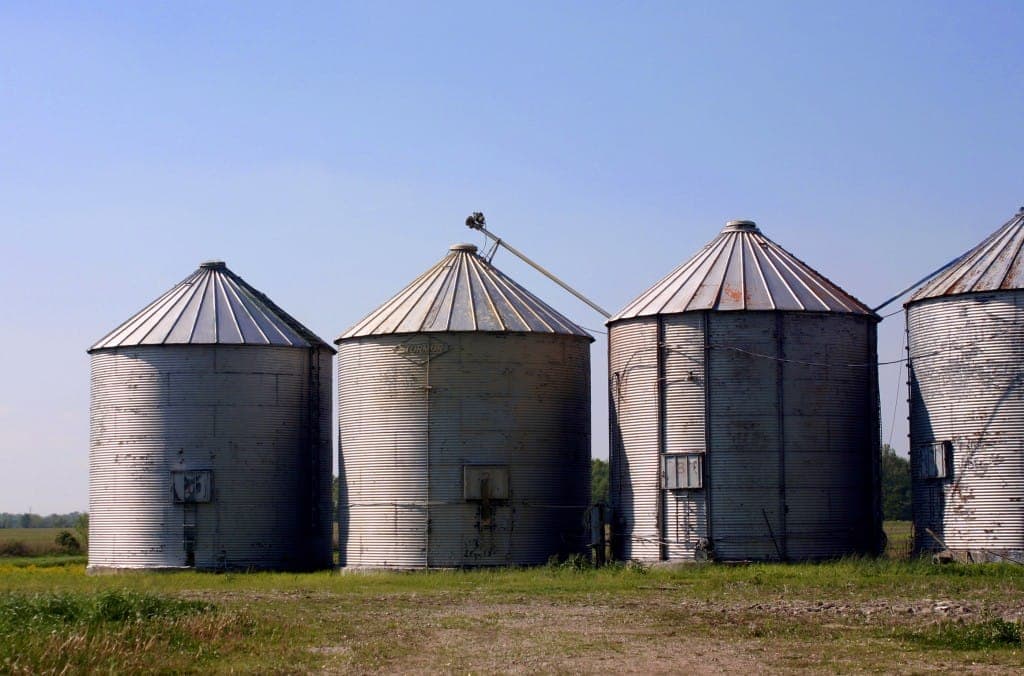 We’ve always known that GMO’s were a big, risky experiment. Big corporations like Monsanto have been given freedom to insert all kinds of genes into plants and then plant millions of acres of them, without really knowing how it would play out. Most of the corn and soybeans grown in the US are GMO.  We were told that these crops would be so much more productive that it would end world hunger.

Has that happened yet?

Instead, we have seen mass butterfly die-off, which the GMO folks deny have anything to do with them. GMO corn with pesticides bred into the plant has now caused rootworms to develop resistance to the defense, so now they have to spray it with something even more toxic. They always sold it as positive because they would use less pesticides. But now they have to use more.

A 2009 study found that rats fed three different GM corn varieties had damage to their internal organs, especially the kidneys and liver, the detoxifying organs. A 2011 study showed that rats fed GM corn had increased body weight of 3.7 %, and their livers were 11% bigger. There have also been multiple studies that found higher rates of infertility, and organ damage.

But the most appalling study of all fed multiple generations of mice GMO corn, and with each generation, things got worse. Infant mortality and fertility problems grew. But the weird thing is that they started growing strange hair filled pouches in their mouths. These pouches sometimes sprouted long, sharp hairs parallel to the teeth, sometimes big bunches of them. This freakish anomaly can be attributed to the GMO food, or to the residue of all the pesticides on the GMO corn.

Bear in mind that most of the GM soybeans and corn we grow are fed to livestock.

So , when you hear that rates of infertility and obesity are rising in humans, and we have studies showing that eating GMOs causes both of those things in rats, do you think there could be a link? GMO’s came into the US like a speeding train, seemingly too big to stop. While other countries have banned them, notably Hungary and Peru, our USDA is completely on board. In Colorado, a single county, Boulder county, has banned them, and none can be grown there.

I for one will continue to avoid any corn, canola and soy products that are not organically grown, and look for non GMO labels on all my food. Conventional beef, chicken, pork and farm raised fish are all fed GMO’s. If you buy packaged food that isn’t organic, chances are high that the GMO’s are in there.

Go veg, and you can avoid eating animals that eat GMO’s among other things.

There is an app for your phone (search apps for Truefood) and printable guides are available at the Center for Food Safety website.