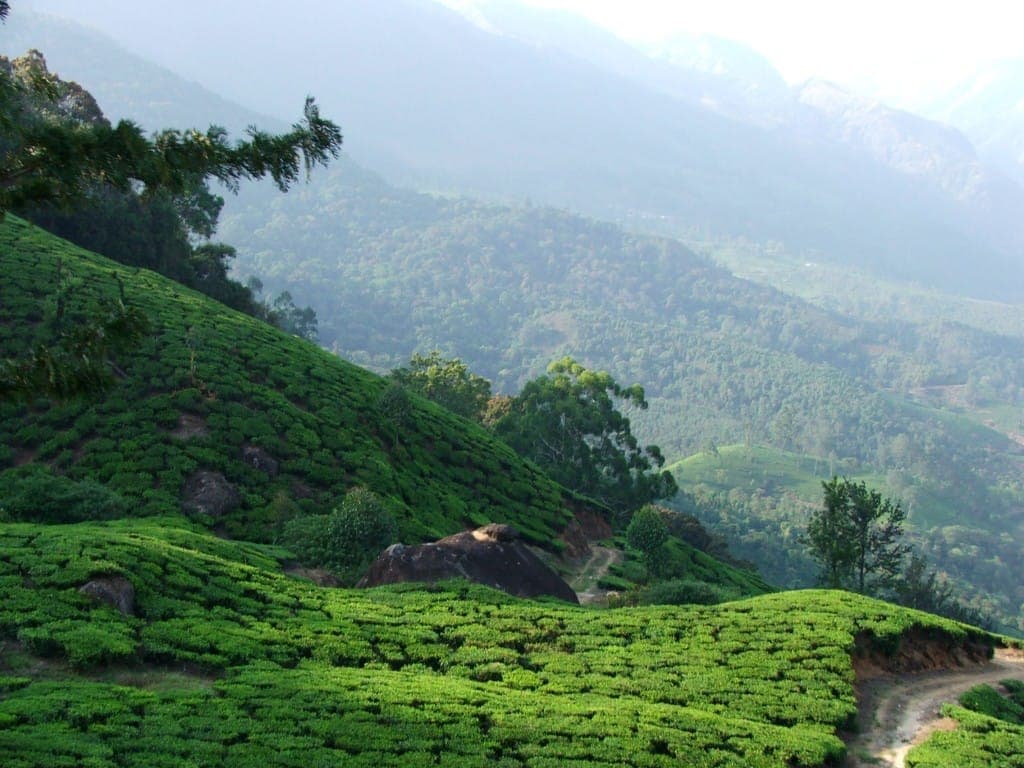 Green tea is already on the short list of best healthy beverages. The ancient beverage is loaded with antioxidants, and has been shown to reduce the risk of esophageal cancer, delay the onset of Alzheimer’s, help with depression, lower the risk of high blood pressure, and benefit diabetics because it slows the rise of blood sugar after eating. It even helps prevent wrinkles, and promotes weight loss.

But the latest study published in Molecular Nutrition and Food Research, found that it improves memory and spacial awareness, too. The study, done with mice, used a concentrated dose of the known antioxidant  EGCG (epigallocatechin-3 gallate), an organic chemical and star ingredient in green tea.  The mice were measurably better at finding and remembering where a platform was in a maze, when they were fed the EGCG.

So, if this one translates to people, that’s kind like a little support in finding the grocery store, or finding the cereal aisle and remembering which cereal your kids like when you get there. As we age, these things get harder and harder, as our cognition starts to slip. The researchers postulated that the EGCG boosted neurogenesis, the regeneration of neural progenitor cells in the hippocampus. These kind of cells are like stem cells, in that they can turn into other kinds of cells as needed, a great thing in an aging brain. This helps to combat degenerative diseases and memory loss.

So, as long as you are having a drink, why not have green tea? It’s quite tasty, and easily used in lots of different ways.

Green tea is the leaf of the camellia sinensis plant, simply steamed or toasted to stop the leaves from oxidizing, then dried. Black tea is the exact same leaf, but it’s carefully allowed to oxidize, giving it the dark color and more complex flavor. There are many variations within these kinds of tea, and the world of tea growing and processing is filled with artisanal processes, as well as industrially produced tea. In general, tea bags are the lowest quality of tea, filled with the broken bits leftover after the quality leaf is selected. I prefer to buy whole leaf, from my favorite bulk tea sources, where the jars are refilled often.

Brewed green tea is a tasty drink, and if you prefer black tea, try using half and half. There are so many flavored green teas out there, it is almost hard to find the plain ones, with mango, apple, and other fruit flavors leading the pack. I’m not big on fake flavors, but if you find a natural one that you like, go for it. I also like to make a green tea cocktail of sorts, brewing up a batch and mixing it with fruit juice and other flavors. Just don’t go overboard with sweeteners, too much sugar turns it into a less than healthy beverage.

I’m also a fan of powdered Matcha, a Japanese tea tradition. Matcha is pure, ground green tea leaves, and when mixed with water, makes the frothy green tea served in the Japanese tea ceremony. It’s been embraced by Americans, and now you can buy it at the health food store. It;s delicious in cooking, like puddings, or baked goods. I like to put a tablespoon in my green smoothie for an energy boost.

So, if you can remember to pick up some green tea, your brain and body will thank you!

1.Slice the pears and fit them into the ramekins as you go, you may not need them all. Put the flakes and the juice in a sauce pan and let soak for 15 minutes.
2. Over low heat, stir the mixture in the pan, and add the agave. Cook until agar is dissolved, stirring often. Add the green tea and infuse for 4 minutes. Strain the mixture into a large measuring cup with a pouring spout. Pour the green tea mixture over the pears and chill until set.
3. To unmold, run a paring knife around the kanten in the cup, and invert on small plates.