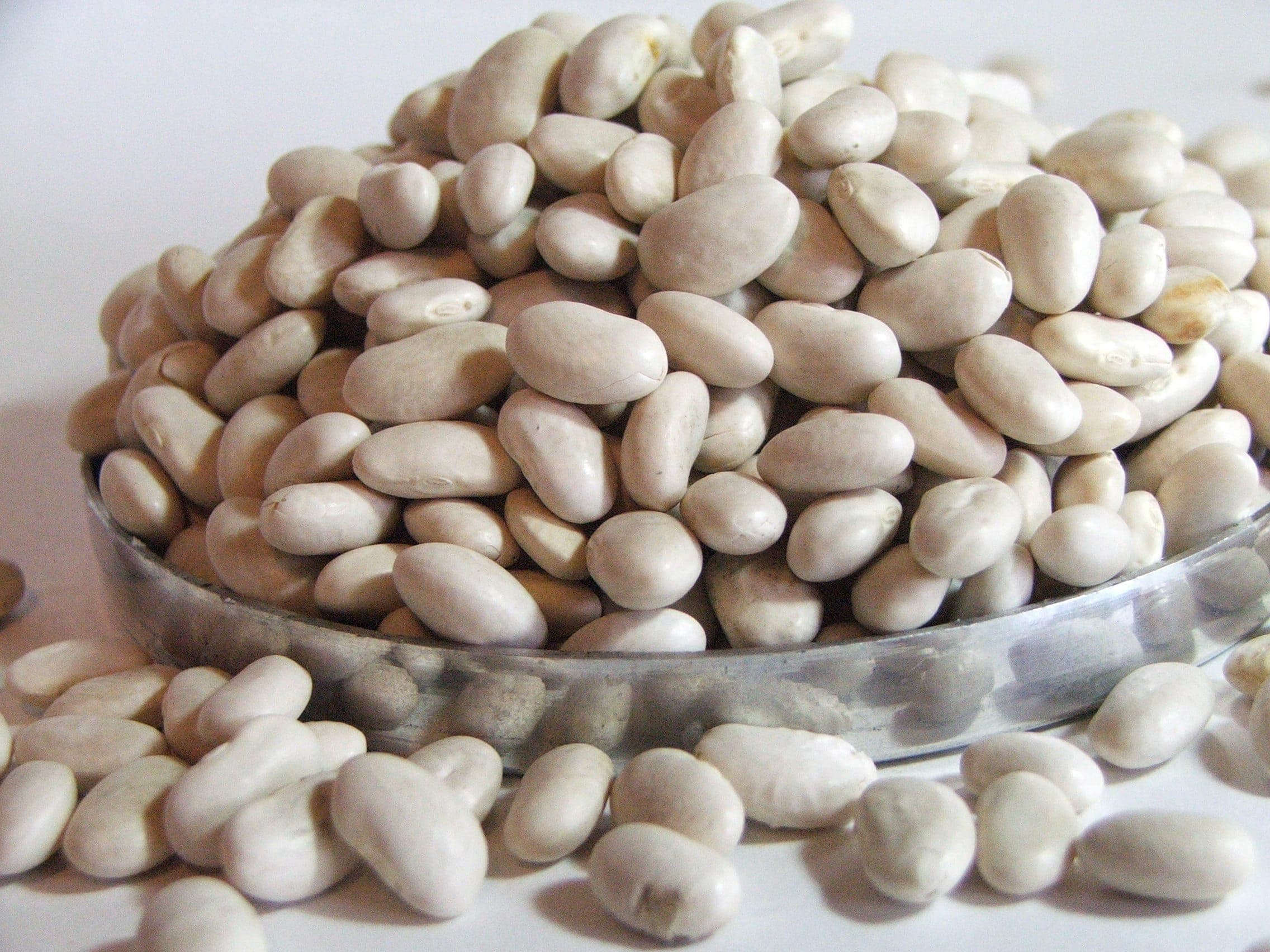 Well, if you follow the vegetarian news, you may already have heard that Oprah and her entire staff went vegan for a week, then did a whole show about the experience. While most workplaces going on a diet is not news, when you are Oprah, it’s not just news, it’s time for the Beef Industry to call their lawyers. Her power and influence is such that millions will go where she goes, and if she is going vegan, it will be mainstreamed in no time.

( a link to watch video of the show:)

To be extra careful that she didn’t get into more trouble with Big Beef, the most powerful lady in television invited a representative of Cargill to give a tour of an exemplary slaughterhouse. She also had Michael Pollan on to give his reasoned but non-vegan perspective. Star of the show was Kathy Freston, who guided the staffers in their vegan shopping and dining.

Freston is a 7 year vegan, author of a new book, the Veganist, and the wife of Oprah’s business partner. She is gorgeous, tall, and exactly the kind of person that motivates others to go vegan, in the hope that they can look just a little bit more like her. Her message is inclusive and enthusiastic, and she probably converted a million people through the power of television.

I had forgotten how meat eaters freak out when they get some fiber in their diets. There was a lot of discussion of bowel habits, and jokes about flatulence. There were also some amazing success stories, people who had weight loss and health improvements in just that week. Freston had a bit of an intervention with a staffer who was “addicted ” to fast food, with great success. Junk food does have addictive qualities, and it was a big deal to actually confront this on international TV. ( For a past post on this: http://robincooksveg.wordpress.com/2010/03/)

The internets have been on fire with discussion of the show. Overall, there has been a big debate over the decision to use a lot of convenient meat and cheese substitutes to get people started. As we know, food is nothing if not a subject of debate, and this is a hot issue.

For some, it’s seen as a great step for first timers to get off fast food and industrial meat and switch to tofurkey and faux cheese. For others, it was disappointing that the message was not more about using unprocessed food, and learning to cook with whole foods like beans and grains.

To me, every step made in the direction of eating more mindfully and having a better impact on the body and the planet is good. As long as it leads toward real food in the end. Getting off the Golden Arches and onto some cleaner processed food is certainly a better place to be, as the producer who dropped 11 pounds and stopped having terrible acid reflux discovered.

I don’t think that Freston or anyone on the show intended for people to build a diet on convenience vegan foods for the rest of their lives, it was more of a way to get people through the week. Then, once they survived and felt better, they would have to broaden their horizons. It was just such a radical change for these people that they had to have a stepping stone, in this case, Gardein chicken scallopine and Daiya mozzarella shreds. Some folks like subs like that, others just can’t stop wishing they were real meat and cheese, and will do better to eat other vegan foods. It’s very personal.

In the end, Oprah and many of her peeps felt that it would do them some good to go “vegan-ish,” a term that they used to refer to eating vegan alot but not giving up occasional animal foods. The power of the juggernaut that is Oprah may just have converted more people to healthy eating than I could hope to in my entire career, so more power to her.

How To Cook Dry Beans