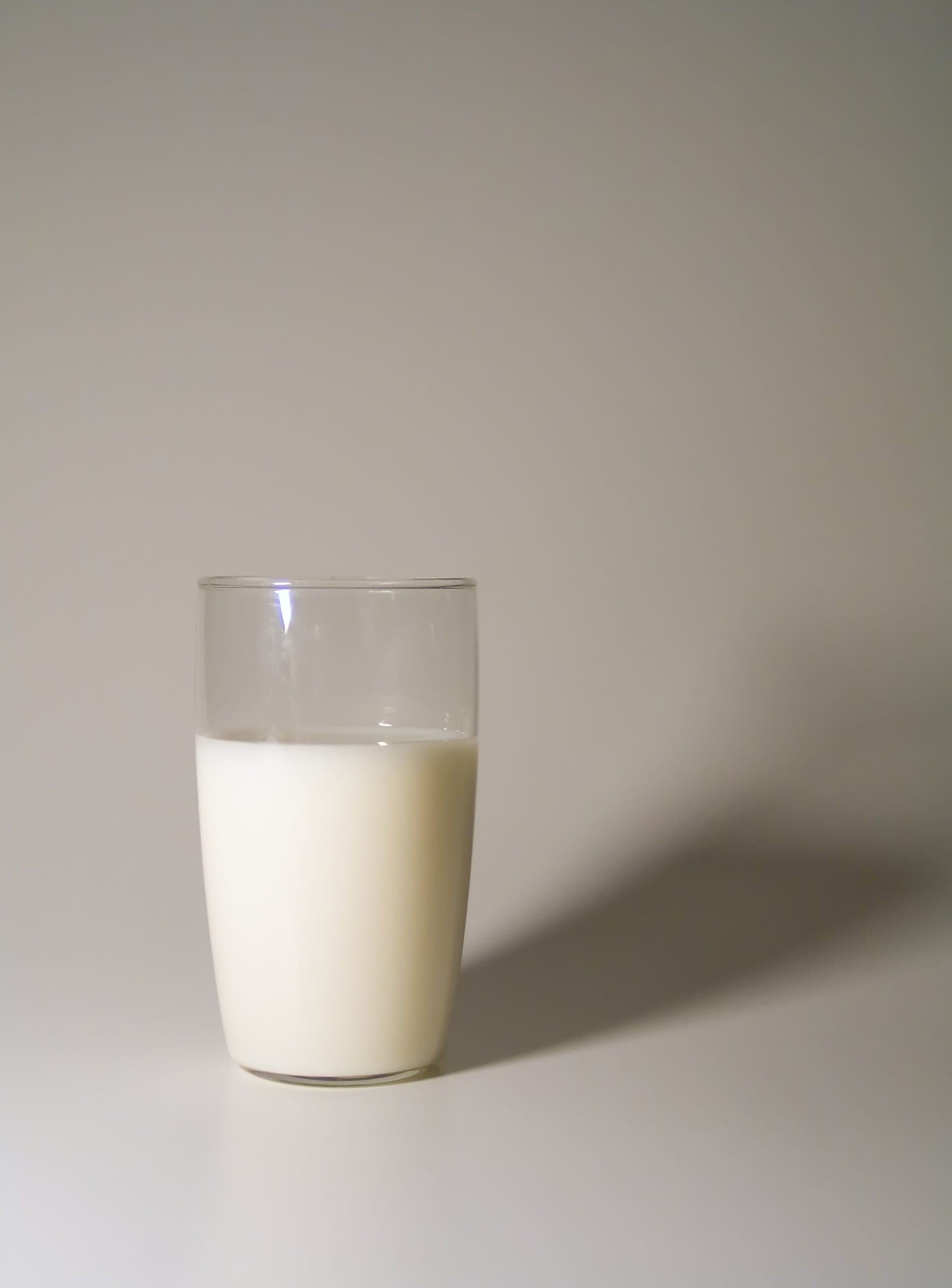 Have you ever bought soy milk, rice milk, or almond milk? How about quinoa milk, lupine milk, or pea milk? Well, if you are buying non-dairy milks in the US, you are part of a growing group. Industry group Packaged Facts estimates that total U.S. retail sales of dairy alternative beverages reached $1.33 billion in 2011.The rise is due to many things, such as food allergies, lactose intolerance, avoiding BGH/BST, and vegan diets. But the one factor that seems to have fueled the bump was the move of the milks into the dairy case.

For many years, the non-dairy alternatives were in aseptic boxes, and in conventional stores, they are stashed in a tiny health food section, next to gluten free cookies and canned carrot juice. (Does anyone drink that canned juice? Ick.)Now that Silk and So Delicious broke the cold case barrier, suddenly more people are opting for non-dairy half gallons. Soymilk is still number one, but barely. Almond milk has suddenly taken a big 79%  jump in sales this year, and that is wonderful. 11% of adults consume soy milk, while 9% enjoy almond. Rice is number three.

Oh, and the lupine, quinoa and pea milks? They are all milks made and sold in other countries, but who knows, we may be seeing them soon enough. Pea protein powders have made an appearance, and I’ve read that lupine (a high protein bean related to the flowers in my front yard) is a great source of inexpensive nourishment in other parts of the world.

I know that in my experience, the last few years have seen great improvements in taste and variety. I’ve also been thrilled that fortification has become almost standard in the non-dairy milk category. It just makes so much sense to add some calcium, B12 and other nutrients that vegans need. It makes it really easy to go dairy and egg free and not have to think about how much B12 you are getting, as long as you put the fortified milks over cereal, into sauces, or in coffee or tea.

For flavor, I go back and forth between Almond and  So Delicious Coconut milk. Coconut is the best tasting, to my palate, because its made from a sweet nut. It’s fortified with B12, so a cup has half your daily requirement, and it has some D, and trace minerals. It is low in protein, so don’t look for it to replace the protein of milk.

Next tastiest is Almond milk. All brands are a little different. Basically, since its made from almonds it contains the same good fats, and its lower in fat and calories than lots of other milks. Look on the label to see if your brand is fortified with B12.

Of course, soy milk has been my go-to for decades, and it’s still the highest in protein. I buy vanilla enriched, which is high in protein and has added B12, calcium and other nutrients to make it comparable to cow’s milk. The vanilla is pretty sweet, which covers up the soy taste, and kids love it.

Hemp milk is very good for you, one cup has all the Omega 3 fats you need for the day. I have used it in baking, but the taste, so far, is a little strong for me to mix into my latte.

Rice milks are popular for people with food allergies, with their neutral taste and benign rice source. I find them a little thin, and they are not particularly nutritious, not a lot of protein.

Oat milk is higher in fiber than rice milk, and has a nice neutral taste. Again, since its made from grain, its not very high in protein.

The sales of non-dairy milks have not gone unnoticed by the Dairy Industry. If you want to see a silly, somewhat desperate attempt to make non-dairy milks look bad, click on the link below. The Got Milk folks think they can convince you that shaking a carton of almond milk a couple of times will traumatize your children.