A Vegan Pro Athlete Speaks Out 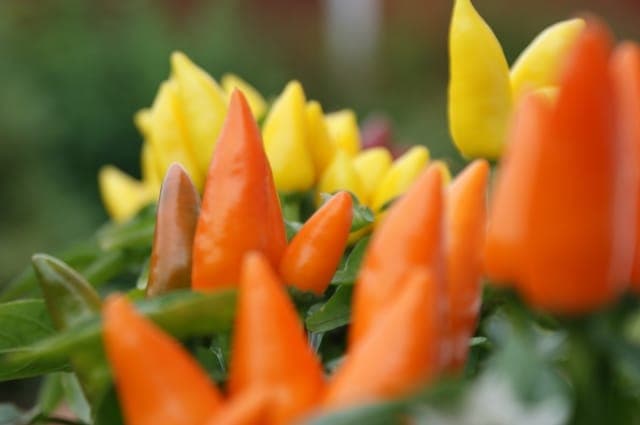 You would think he had announced that he were on steroids.

Oh wait, that is normal now.

Granted, the unlucky Twins relief pitcher Pat Neshek has been sidelined with a ligament replacement surgery. But he is a pitcher for the Minnesota Twins, and he recently came out to the world as a vegan. That is right-no steaks, no burgers, not even a big glass of raw eggs after the morning run.

In the Star Tribune interview, he described how the switch had made him a better athlete. Despite the prevailing omnivorous athletic diet, his own body has been telling him that the new-diet-style is working.

Thanks to his vegan wife, he read “The China Study” and realized that the road to optimum health was paved with plant foods. Since 2007, Neshek has been meat, egg, and dairy free., and feels great. His doctors recently did full work-ups, and passed with flying colors.

As you can imagine, he faces nearly constant ribbing and harassment about not eating meat with the team. Every vegan does, but it really takes conviction to face his team-mates. He even describes his manager sticking hotdogs in his face. Of course, his presence as a vegan who can perform athletically flies in the face of their deeply held beliefs.

Every vegan or vegetarian who lives healthfully ends up carrying the banner-because they represent all vegetarians in the minds of the people they meet. I took a look at the comments made online about the article, and it was clear vegetarians and vegans have plenty of opposition.

But each person who raves on about how stupid a vegetarian diet is has now seen someone tremendously athletic, playing on a pro baseball team, who eats only plants. It may take a while to sink in, or it may never, but there it is.