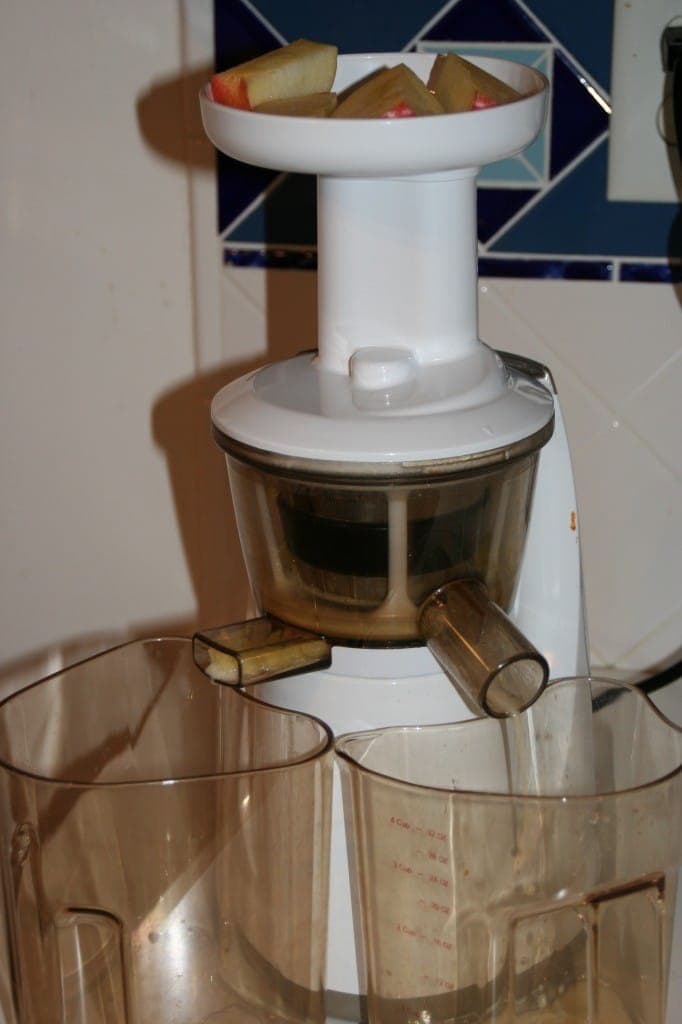 For longer than I’ve been in the natural foods business, there have been apple cider vinegar devotees. People who stocked up on large bottles of Bragg or other organic, unfiltered cider vinegars, and actually claimed to drink vinegar. To be honest, I always thought it was a little weird, but lately, I’m thinking that they were on to something.

You see, that homely bottle of vinegar is actually a probiotic, contains acetic acid, and could well be an old-timey remedy for our very contemporary problems with blood sugar imbalance and obesity, and possibly even high cholesterol and heart disease. And it makes a great window cleaner.

So, maybe the month of December is a good month to try the cider vinegar plan. Just for a month, to see if it keeps the weight off.

People have been using cider vinegar as a home remedy for hundreds of years, so most of the claims made for it are pretty anecdotal. I’ve seen claims that it is full of vitamins and nutrition, but really, it’s not. An entire cup of apple cider vinegar has 30% of the days manganese and 5% of the potassium, but by the tablespoon, that’s not adding up to much.

But, when controlled studies are done, cider vinegar comes out strong. In a 2004 study, people who took 2 teaspoons of cider vinegar in water before meals had markedly lower blood glucose after eating. They also lost weight. In a 2007 study, diabetics who took 2 tablespoons before bed had better blood sugar levels the next morning.

In studies on rats, cider vinegar has lowered bad cholesterol and raised good, but so far, no conclusive human studies have been done on this.

So, how can you get cider vinegar into your life? I’ve been playing around with mixing it into drinks. In the big cocktail boom we are experiencing, old school drinks are being rediscovered. One such drink, popular in Colonial times, was called a shrub. It was a mix of water, syrup and apple cider vinegar, and was served as a refreshing repast, with a hint of tonic qualities. Yes, it often had booze in it to, like any good folk medicine cure. If you want to add a splash of alcohol, the American Heart Association would approve.

My latest shrub is a mix of fresh apple juice, cider vinegar, and sparkling water. If you don’ have a juicer, you can use bottled cider. Just pour half a glass of juice, add a tablespoon of vinegar, and top it off with water. Drink half an hour before lunch or dinner.