Meatless Monday Moves into the Mainstream 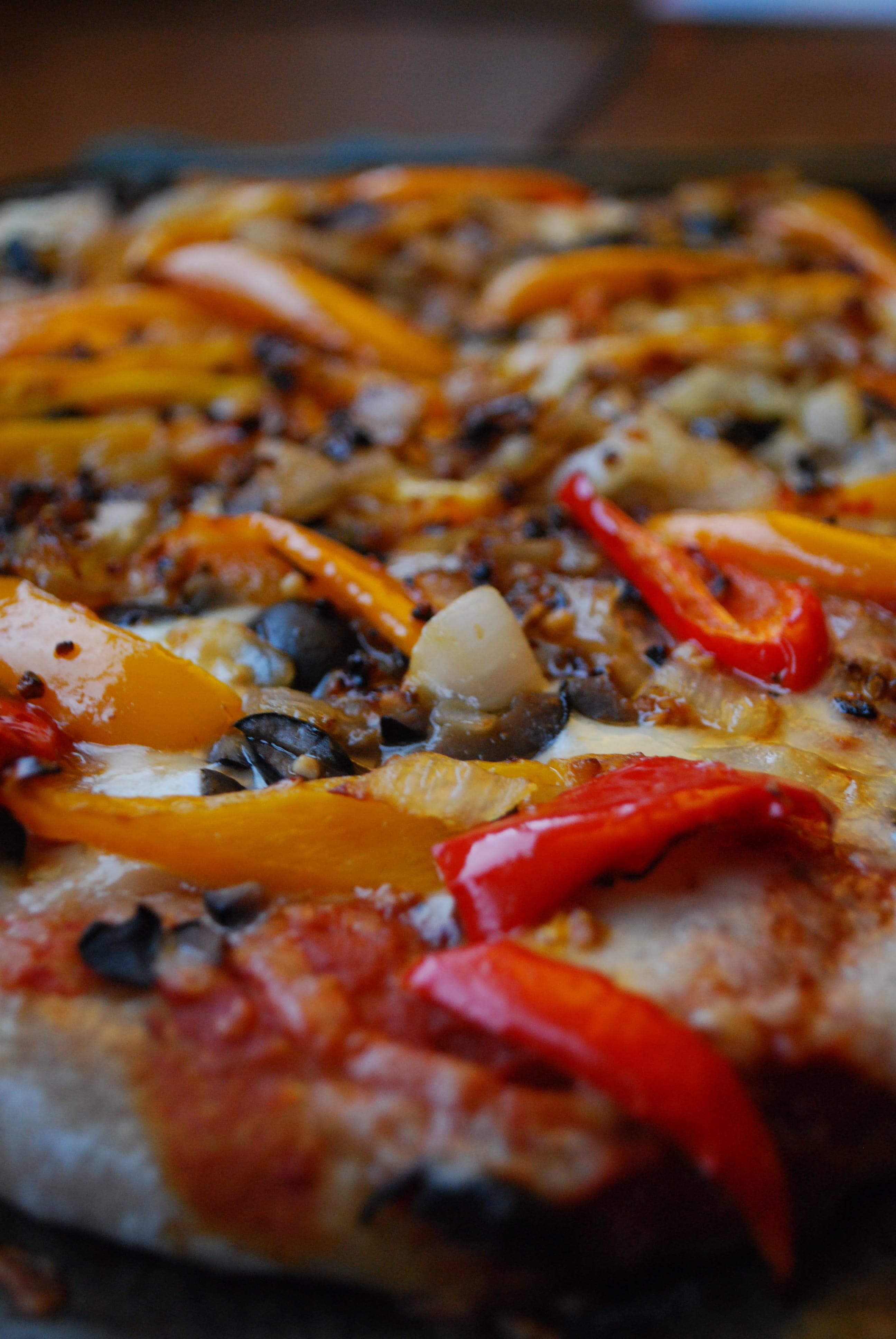 Meatless Meals that will Take it Mainstream

The time must just be right. The Meatless Mondays campaign has just announced another partner in their plan to get people to eat veg once a week. Food service giant, Sodexo, which serves 10 million consumers daily in North America alone, is getting on board with a meatless monday plan.  In a gradual rollout, the hospitals, schools, and workplace foodservices of Sodexo will offer a tasty, healthy vegetarian meal every monday.

I figured that if even one in 10 of their customers opts out of a 4 ounce beef patty in favor of a plant based option, that is a cool quarter  million pounds less beef eaten on that day. In a month, it adds up to a million!

This mainstreaming of the veg option will have a major impact, with thousands of people shaving just a little bit from their carbon footprint, their sat fat and their exposure to the risks of eating alot of meat.

I recently met with Chris Elam, the program manager at Meatless Monday, over delicious vegan Korean food at Hangawi restaurant in New York. Elam also blogs about MM at the huffingtonpost.com. We discussed the sudden enthusiasm for the movement, and it’s trajectory for the future.

Elam joined the team at MM  just a couple of years ago, and has been able to help take the movement rapidly forward, seeing “Astonishing growth over the last 2 years. Back then there was just one weekly MM blogger, Kim O’Donnel, and now there are over 150. There are 17 international programs around the globe, entire public school systems , such as Baltimore, Oakland, New Haven, more than 40 campuses, and restaurant chains big and small.”

Building a great team of supporters has really raised awareness of the idea of meatless. He also gives credit to having a good partner who can answer any nutrition questions.

“Johns Hopkins Bloomberg School of Public Health acts as our scientific adviser, backing up all our health and environmental claims. They’re a key component in all this.”

And of course, the strategy of involving chefs with household name recognition is a stroke of brilliance. Glamorous celebs who go vegan contribute on one end, but when carnivorous types like Mark Bittmann and Mario Batali get the message out, there is a segment of the population that suddenly takes it seriously. According to Elam,

“We’re delighted that all of Mario Batali’s restaurants around the country have adopted MM. He even does it in his own home. Other celebrity chefs such as John Fraser and Katie Lee are outspoken supporters of the MM movement.”

Across the pond, Paul McCartney, Yoko Ono and other famous names have lent their star power to a meatless monday campaign in Britain, as well.

As Elam and the others in the growing movement work to bring awareness to the wisdom of cutting back on animal foods, we can all hope that MM keeps having success. Elam would like to see Meatless Monday go completely mainstream.

“Our 5 year goal? To see people writing “meatless Monday” – in other words it comes so much part of the cultural mindset that it’s a given, it doesn’t need to draw attention to itself.”

For some tofu tips: