The Lucky Number Seven and Happiness 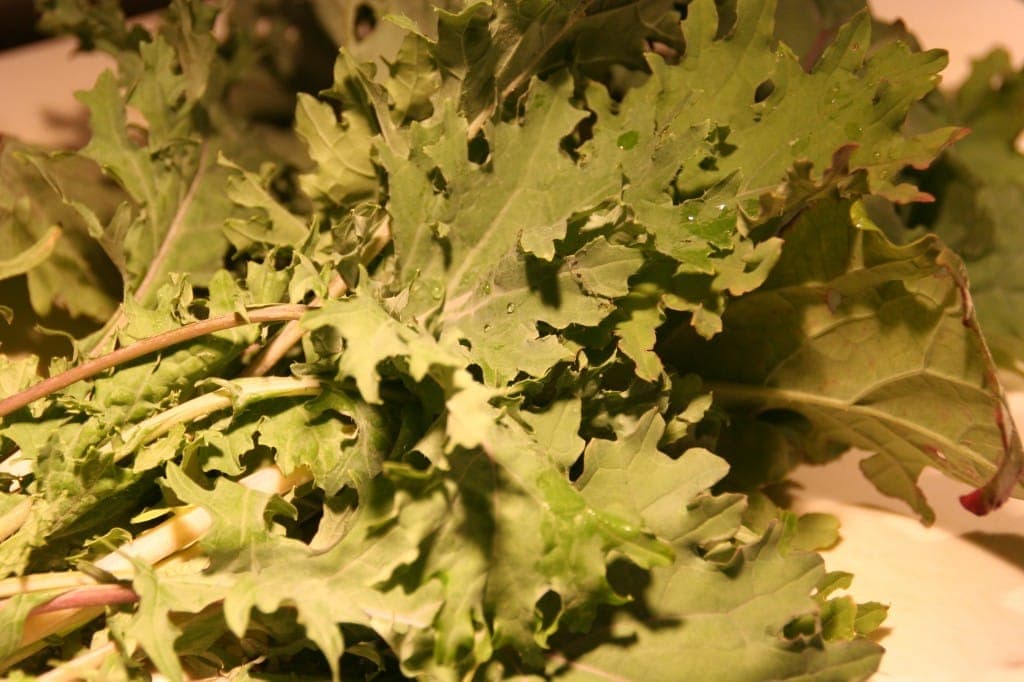 Shred Me For Happiness

We all hear about how many servings of fruits and vegetables we should eat, ranging from the five-a-day of the USDA to healthy eating experts who nudge it up to 8 or 9. Too bad most Americans have a hard time getting up to five, unless you count french fries and ketchup for two.

Well, a recent study looked at not just the correlation between servings of fruits and veg and physical health, which is well documented, but also at happiness and mental health. And it turns out that the more fruits and veg people ate, the higher they ranked in happiness.

For the study, health researchers from the University of Warwick and Dartmouth College, used data from several randomized, cross-sectional surveys that followed the eating habits of about 80,000 people living in the U.K. The fruits and vegetables typically consumed by each person were compared with their life satisfaction, mental well-being, presence of mental disorders, self-reported health, happiness, nervousness, and how often they “feel low.”

They factored in other variables, too, including other the rest of their diets, alcohol, and lots of demographic, social and economic factors.

Turns out that the number of servings that corresponded to the highest happiness was seven. Seven servings of fruits and veg. I know that may seem like a lot of chopping and chewing, to some of you.

So, think appliances. Juicer, to make seven servings into a jarful of tasty juice to sip on all day, if you want to do it that way. Blender, for green smoothies and pureed vegetable soups and sauces. Processor, for dips, and shredded salads. Try this salad, one I throw together in minutes, just by pushing some veggies through the chute.

It really is that simple. Happiness. 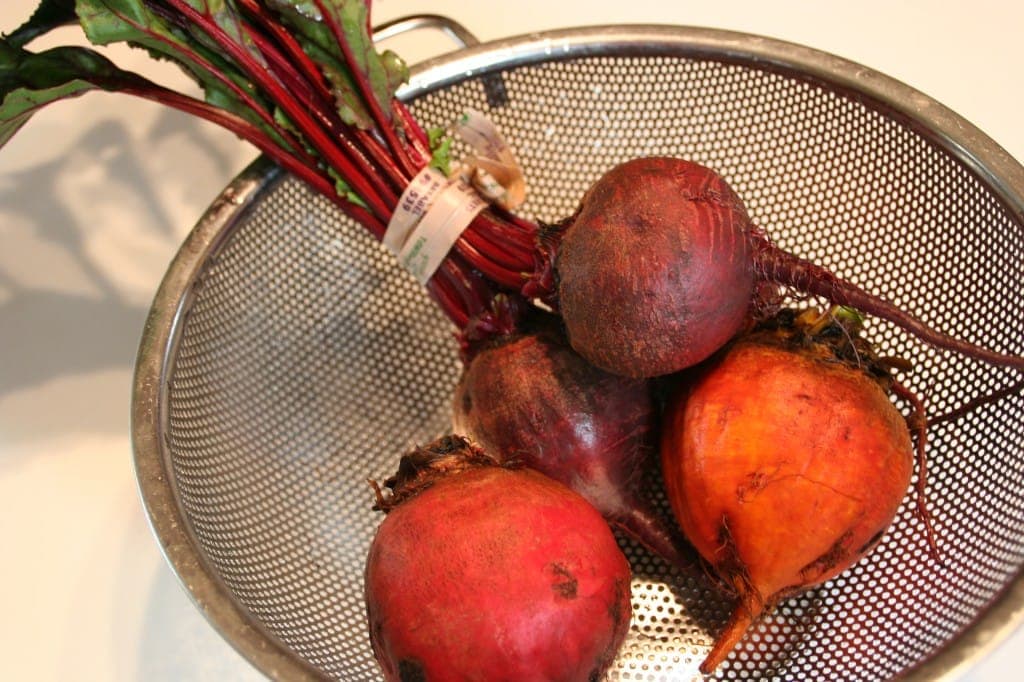 This is an exercise in using a kitchen appliance to make vegetables fast and easy. Who knew that a shredding attachment really could bring happiness?

1. In a food processor fitted with a shredding blade, coarsely shred the beet and apple. Switch to the slicing blade, and thinly slice the kale by rolling the leaves up and pushing them slowly through the blade. Alternatively, use a grater for the beets and apple and slice the kale by hand. Put the shreds in a large bowl.
2. In a small bowl, whisk the rice vinegar, agave, salt, and extra virgin olive oil. Pour over the kale mixture and toss to coat thoroughly. Transfer to a serving bowl and sprinkle the sesame over it all. Serve chilled.