New Evidence that Pesticides are Reducing Intelligence in Kids 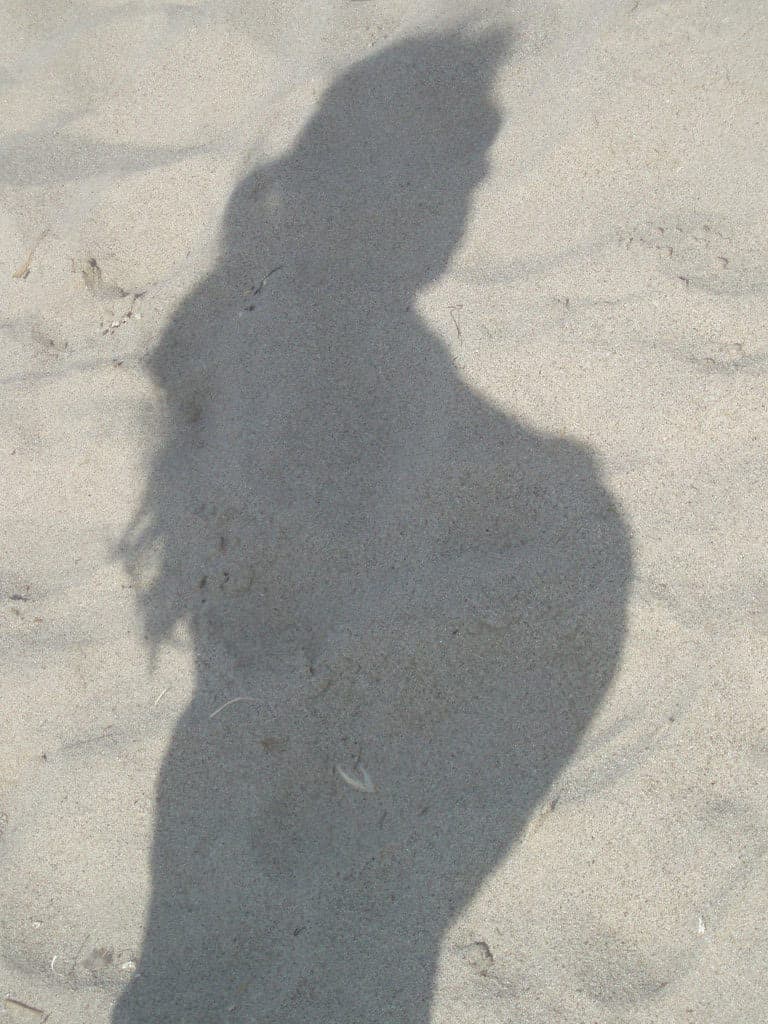 Are sprayed crops worth it?

We have always suspected that there are pervasive ill-effects from the rampant use of pesticides on our food, but so far, it has been hard to prove them. But, a recently published group of three independent studies, published in Environmental Health Perspectives, found that children who were exposed in the womb to high pesticide levels had measurably lower IQ’s as the researchers followed them from birth to ages 6-9.

Researchers were from the University of California-Berkeley, Columbia University in New York and Mount Sinai School of Medicine in New York.

According to the Berkeley study, the most heavily exposed children had an average of 7 points lower IQ’s, which is a serious drop. Compare that to the damage caused by the known neurotoxin Lead, which causes exposed kids to lose 2-3 points. The damage was done in the early stages of pregnancy, when crucial brain development occurs. Once the baby is born, her intelligence is permanently altered.

One of the main pesticides the studies looked for in peoples diets were the organophosphates, which have also been linked to ADHD. There is enough evidence that these are dangerous that they are no longer sold for home use, but are perfectly ok to spray on our food crops.

So, if you were looking for a reason to opt for that organic lettuce that costs a quarter more, here it is. Even if you are not a woman or planning to get pregnant, do you really want to consume chemicals that harm the brain?

The current epidemics of ADHD and developmental problems in children didn’t just come out of the blue. We have to stop dumping dangerous chemicals on our food and planet. As much as you can, support organic agriculture, and speak out when you get the chance. The costs to us as a society are huge, in lost potential, as well as real costs spent on special ed for the kids who are the victims of this pesticide experiment.

If you must eat sprayed produce, give it a serious soak and scrub. The pesticides are designed to stick even when it rains, so you can’t just give them a rinse. If its something like lettuce or raspberries that can’t stand up to a scrubbing, buy organic, always.

If you want to take action, go to the website of the Organic Trade Organization for news about the latest legislation affecting your food supply.
http://ota.capwiz.com/ota/issues/alert/?alertid=24747501

I got tired of feeling powerless, and took my own little stand. I now have entered my elected officials phone numbers into my phone, and when legislation comes up on the website or in the paper, I use my down time to make a few phone calls.

Clean food is too important to leave to the lobbyists.