Another Good News on Soy Story 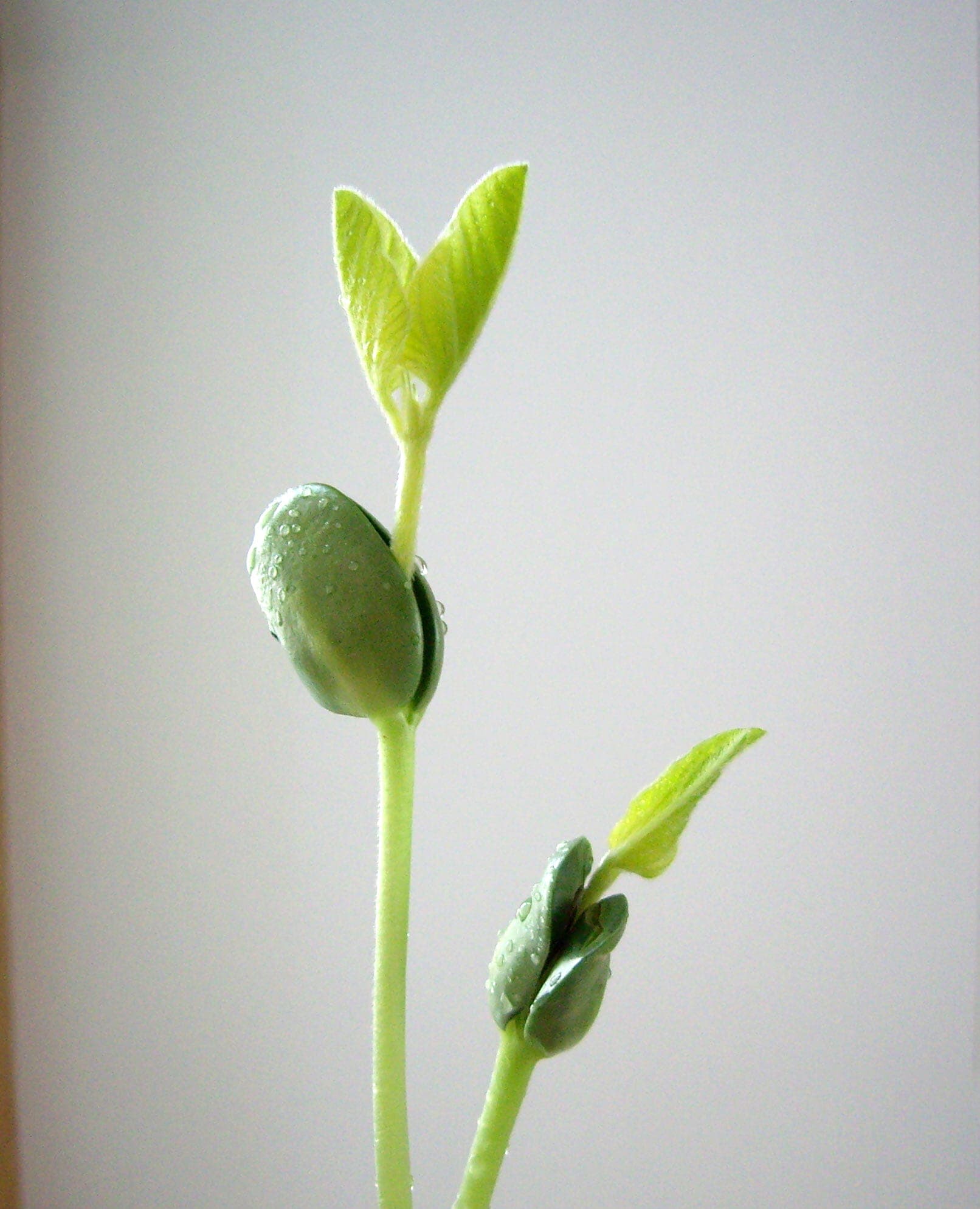 Soy. Is it good for you, or is it bad for you? Just a few years ago there was no question, it was a great addition to the diet. Then some dark forces, combined with ill-informed theories, suddenly cast suspicion on the miracle bean. The estrogens, aaack, the estrogens! They must be feeding estrogen fueled tumors. They must be feminizing men.

Seriously, I googled ” boys soy feminine” and found a blog swearing that soy is making boys gay and their penises smaller. The blogger even extended this to a “spiritual” effect, whatever that means. I guess all these kids who eat tofu with their hippie parents seem femme-y to him.

Think. If this were the case, there would be no Chinese people, because all the men would be gay and infertile. The women would be dying of breast cancer as lonely spinsters. Unlike the reality, which is that the populations who eat soy are healthy across the board.

I know I have railed about this before, so bear with me. More studies have come out, as they do with some regularity, refuting the scare theories. But, as Mark Twain once said, “a lie can make it around the world, while the truth is still putting on its shoes.” or something to that effect. Basically, once you get the idea out there that something that was already foreign to Americans might make men girlish, well, the damage is done.

In a meta-analysis to be published in Fertility and Sterility magazine, based on more than 50 groups of men, found that neither soy foods or the isoflavones that they contain had any effect on testosterone levels in men. In fact, a meta-analysis of 14 other studies published in the American Journal of Clinical Nutrition found a 30% reduction of prostate cancer risk in men who consumed soymilk and tofu.

The isoflavones in soy act like very weak estrogens, which seems to have a beneficial effect on both women and men. Both men and women make estrogens in their bodies and consume plant estrogens in everything from coffee to flax seeds. It is a misunderstanding of this, combined with the myth that men need lots of red meat to be masculine, that seems to have fed this silliness.

In looking for explanations for rising infertility, some people blame soy, when they should look elsewhere. Maybe at the super potent estrogens in plastics, that leach into all our food and drink, for a start. Soy has been consumed for thousands of years in Asian countries and they have no fertility problems.

Will this lift the cloud of suspicion, and return soy to its place of glory? I fear that it will never be what it might have been. The anti-soy thing has taken hold, and may never leave the minds of the public at large.