There are those books that arrive one day, and you think, “it’s about time.” Somehow it just captures the zeitgeist of the moment and pushes past to change the way we see something.

In this case, a book appeared that changed the face of Vegan Cuisine. 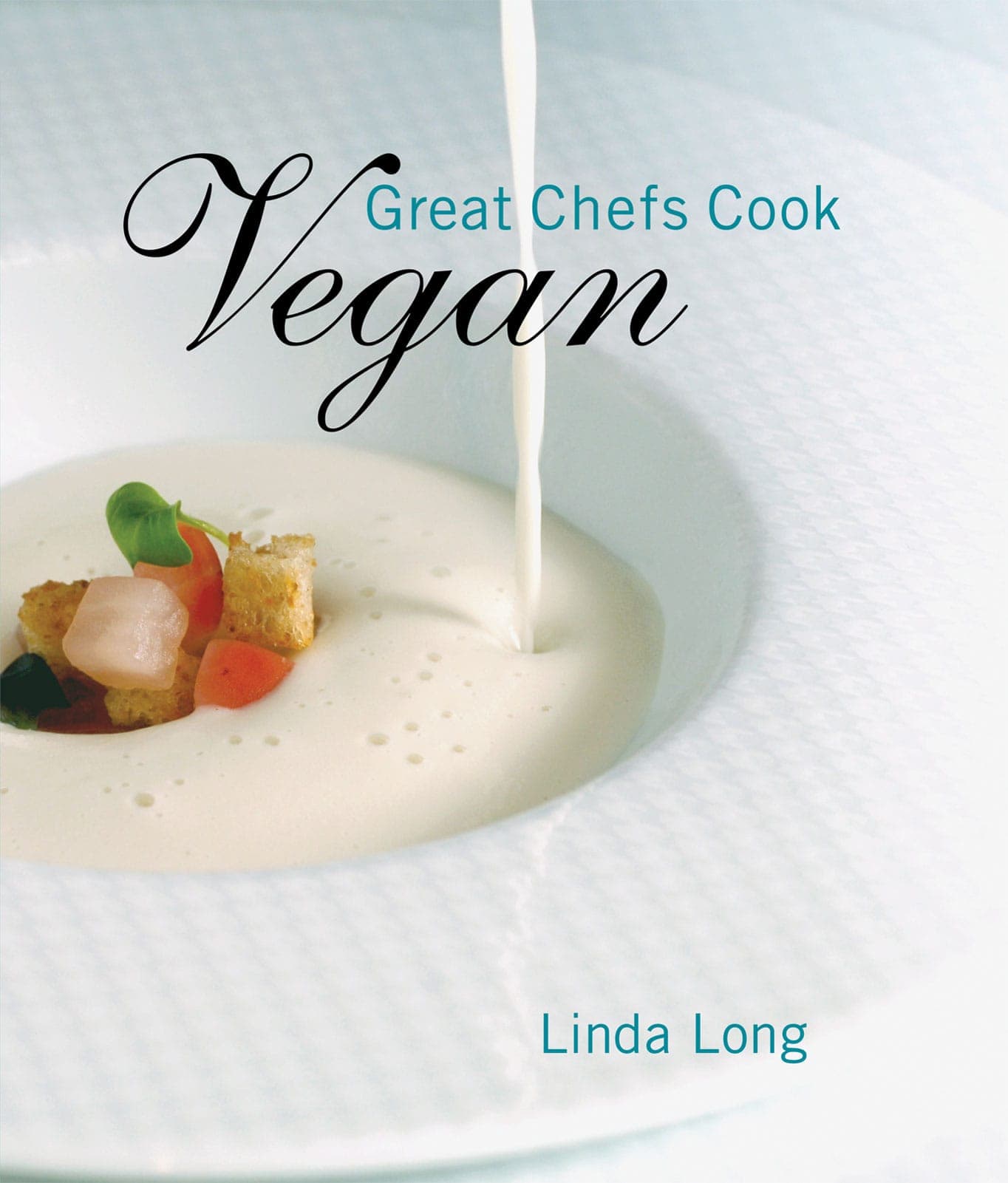 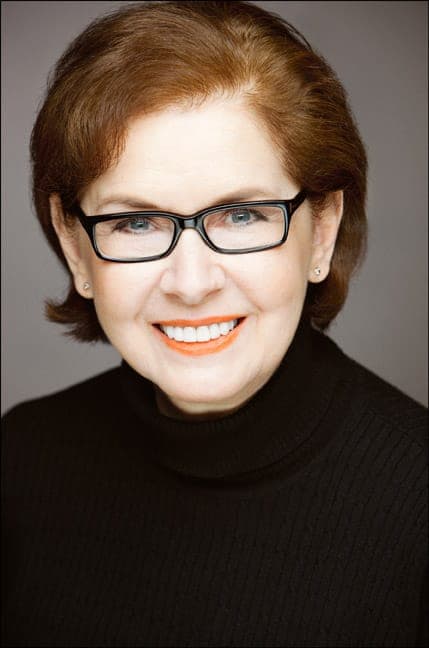 Long is a 30 year vegan who lives in New York City, so her idea for the book sprang organically from her experiences dining there. “I was at Jean-George Vonderichten’s restaurant, enjoying a delicious vegan dish that he had made for me of pumpkin dumplings. I said to myself, I should do a book and call it Great Chefs Cook Vegan. When I told Jean-Georges, he immediately said, “I’ll be in it!” Then I went to eat at David Burke’s restaurant, and he said the same thing, really quickly.”

Living in one of the great dining cities in the world, Long is surrounded by talented chefs, and had been taking full advantage of their abilities by requesting vegan menus in their restaurants. Her meals, custom made just for her, were always creatively prepared and exciting. But they were not available to the rest of the world, often improvised in the moment, never to be made again. Long saw the gap between public perception of plant-based dining and the reality of what was happening on her plate. “My idea was to connect the mainstream with the vegan culinary world. I wanted to publish the stamp of approval of some of the most respected chefs in the world for Vegan.”

And if the response of the chefs is any indication, vegan is the next Big Thing. Some chefs feel lost without their standard proteins, but not these folks. “These chefs are the cream of the crop, they have no problem working vegan. Their minds go crazy with all the things they can do. When Jean Georges agreed to do it, he asked “you mean, I can use everything in the plant kingdom?” and I said yes, and he got so excited and said, “there’s so much to choose from!'”

Long traveled the country, shooting all the photos herself with no crew, save an occasional busboy or friend to hold a reflector. “We did all the photo shoots in two hours. They all used white plates and tablecloths, and sent the food out in courses, and I set the lights and used reflectors to light each individual dish. I didn’t need to style the food, since the Chefs all had composed it how they wanted it. ” If you have ever tried to shoot food, you will hopefully appreciate what an amazing feat this was. Most food shoots take hours just to compose a dish, and hours more to light and shoot each one. Long was a one woman guerilla photo crew-shooting the Chef’s portraits, as well.

She had no problem enlisting the top chefs in the country, from Cat Cora and Marcus Samuelson to Daniel Boulud and Charlie Trotter. They all wanted to play in the plant food garden, and strut their skills with no meat, cheese, eggs or honey. Dan Barber’s recipe for Cauliflower Steaks (on page 70) was reprinted in many magazines, and remains one of the most requested ones in the book.

Her project has had an influence beyond her readers, as many of the chefs involved realized that they should work in a little more vegan food in their menus. “Eric Blauberg, former Chef at 21 Club, is now a restaurant consultant. He told me that the first thing he tells a restaurant is to put a vegan appetizer, entree and dessert on the menu, and don’t say it’s vegan. In every case they sell 150 a week of all of these things.” She’s also heard back from Steve Wynn, owner of 20 restaurants in Las Vegas. He has ordered all his chefs to put something vegan on the menu. “He said that when I shot the book there two years before, I had the vision and now he is trying to catch up.”

Linda also produces videos for www.veganhotspot.com, where you can find an insiders guide to the vegan dining in the top restaurants. http://veganhotspot.com/about.html