The Latest Numbers on Meatless Eating-Yes, It Is Growing 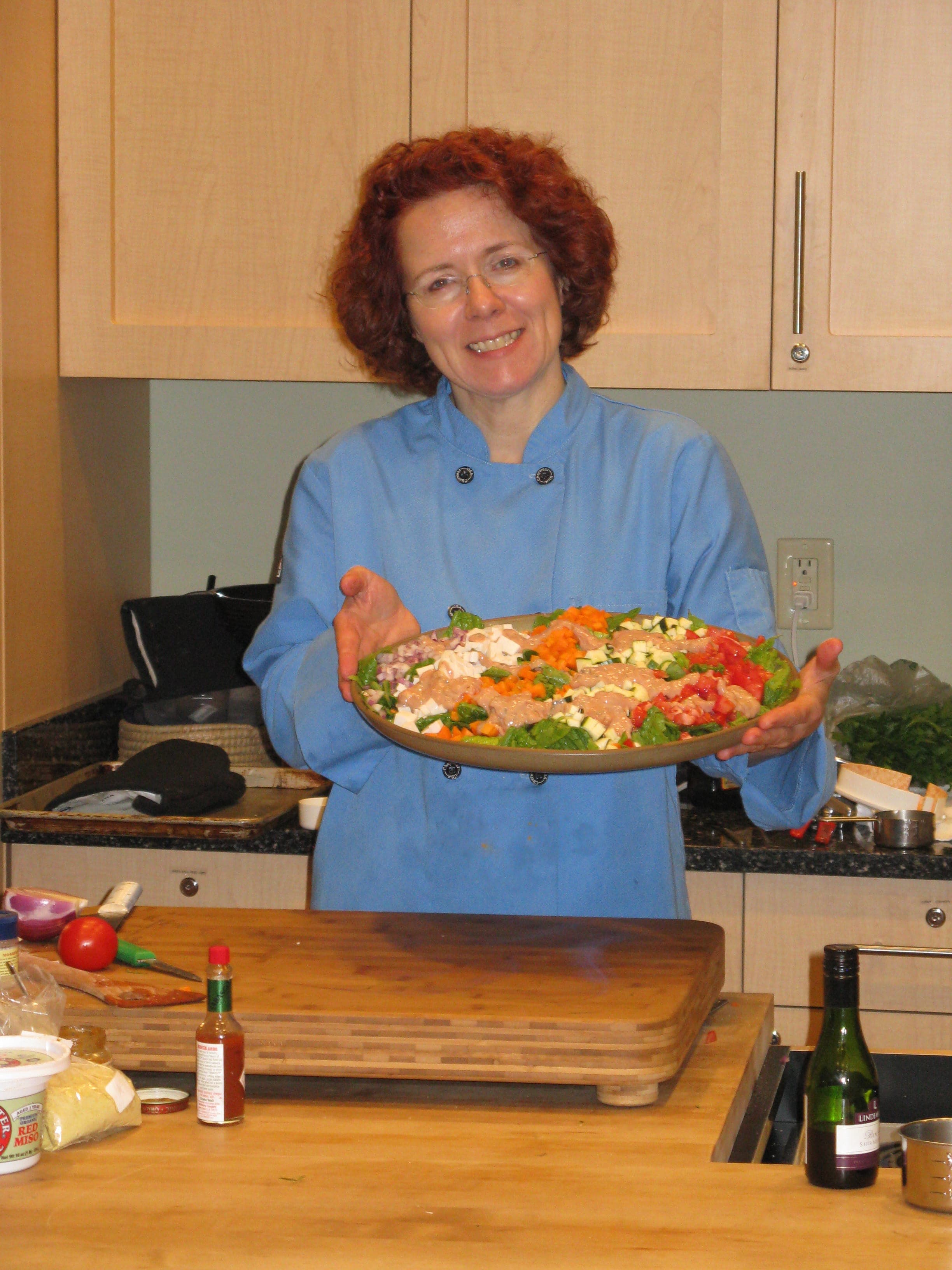 For much of my life, I liked believing that there were lots of vegetarians out there. I wanted to believe that our numbers were swelling exponentially, every day. Even when I was the only vegetarian I knew, I held out hope that if I got in a car and drove far enough, I would get to some veggie nirvana. Back then, we didn’t really have any numbers, and anyone you talked to was stuck with their own experiences. If you worked in a Coop or a vegetarian restaurant, you might think half the world were vegetarians. If you lived in a small town in the Midwest, you might not know a single one.

In the latest poll, done by Harris Interactive for VRG over the phone, between March 30 and April 3 2011, it becomes clear that even as the numbers for dedicated vegetarians and vegans grow slowly, the numbers for people who eat vegetarian often are growing much more quickly.

These numbers show a real mainstreaming of the idea that you can enjoy meatless meals, even if you love meat. Basically, 17% of Americans don’t eat meat, fish poultry at many meals but less than half, 16% more than half. That adds up to about a third of the American population opting for meatless some of the time.

The number that said that they eat meat at every meal was 48%, which is still a little scary, since that is a lot of animal foods for anyone to consume. I didn’t think anybody was still eating it at every single meal, which shows how much I know.

Other interesting results confirm a few things that you may have suspected. There are more vegetarians out West (think California) than down South (think Texas,) and more women than men are vegetarians, but not by much. A hopeful number is that equal numbers of Republicans and Democrats are veg-heads, possibly the only thing the two parties can share, these days.

So, after all these years in the vegetarian movement, it’s nice to hear that our numbers are growing. Every little bit helps, and we have to give credit to everyone who has done her part to build awareness and make veg look appealing and do-able. From the animal rights activists, to the chefs and authors, to the hot celebrities who endorse a plant-based diet as they look great on the red carpet, everybody has a role to play. Powerful books and films have been getting the word out, and people like Bill Clinton have put a face on the miraculous cure of a good diet. Campaigns like Meatless Mondays have helped put the veggie option in front of millions of people, and many of them are choosing to go that way, at least some of the time.

So, be of good cheer, in this season of giving, since we give the world a present every time we don’t eat meat. Our message is getting out, my friends, and that is something to celebrate.