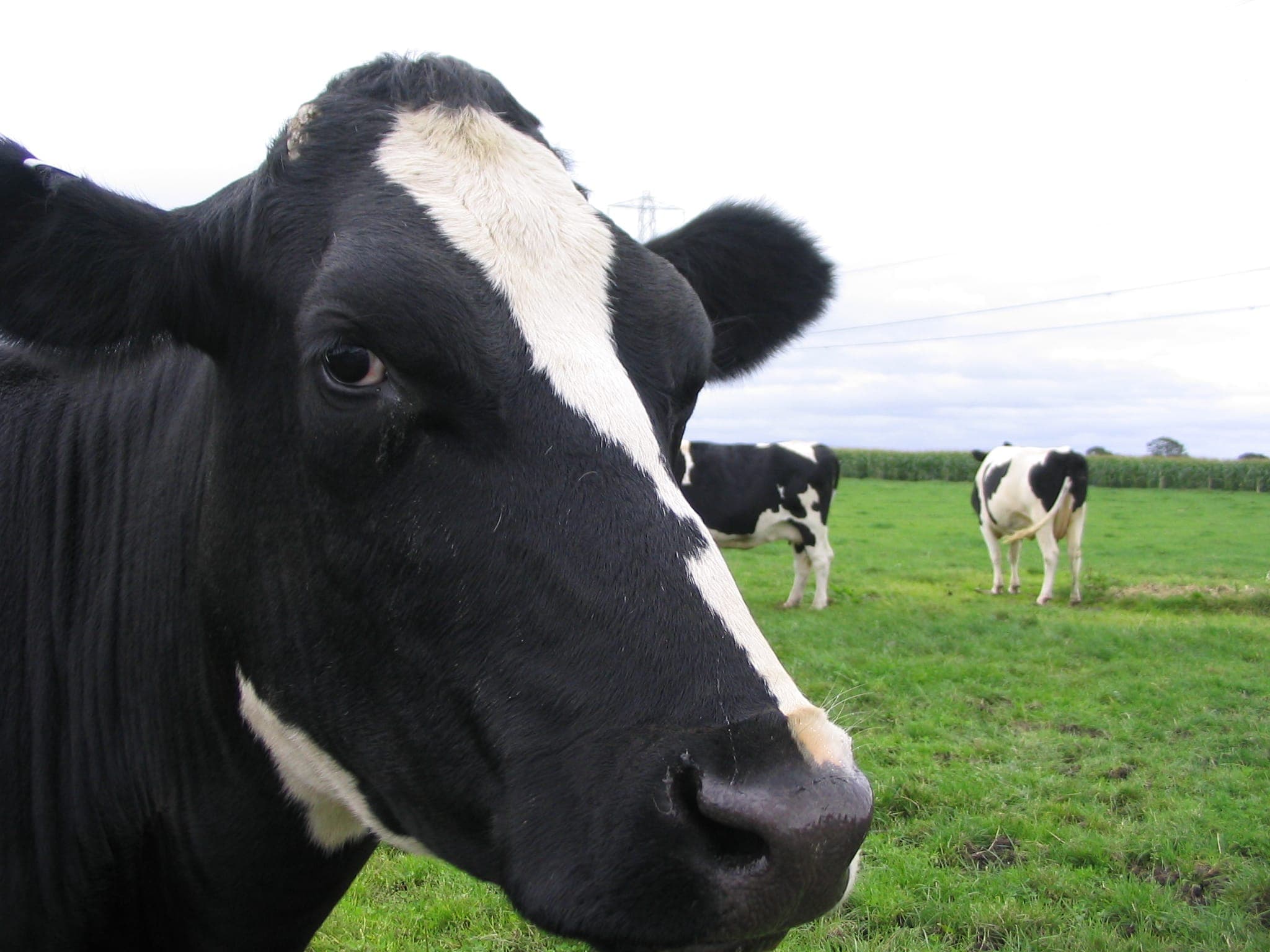 Perhaps it dates me, but I remember when organic milk first appeared on the store shelves. I know it was in the early 90’s here, because the arrival was quite a spectacle. I was cooking at the Coop, and the BGH/BST issue had gotten alot of press. There was a fight going on, as the powers of industrial food tried to slip yet another unnatural chemical into the food supply. Hormones, antibiotics, and scary ingredients in the feed given to conventional dairy cows were not secrets, and people were justly concerned.

I don’t think the dairy industry really realized who they were up against. The were messing with Moms.

When the organic milk began trickling in, it sold out immediately. The storekeepers had to create a system, allowing the customers to form a line for the milk, and rationing out one half gallon per customer. The job of handling the customers, mostly Moms, was a tough one. Angry women argued over their place in line, haggled to try for more milk, and went to pieces if they didn’t get there soon enough. Harried Moms, toting crying babies and diaper bags glared at anyone associated with the store as if we were hoarding in a time of famine. But that was not all. Everyone who had jobs and couldn’t come at the morning milk delivery time was mad, too. There just wasn’t enough organic milk to go around.

The same instincts that drive a she-wolf with pups to rip your throat out were coming out in the dairy aisle. But you know what, those Moms were on to something.

A recent Dutch study confirms what so many of us suspected. There is a real difference between organic and conventional dairy products, and it makes a huge difference in your health. The study followed 2500 pregnant women and their children for the first two years after they were born. Some of the women consumed only organic dairy during pregnancy and breast feeding, and gave their babies organic when they were weaned. The rest consumed conventional.

Researchers found infants raised on organic dairy products are 36% less likely to suffer from allergies in the first two years of life.

Study author Dr Machteld Huber of the Louis Bolk Institute, said: “There was a clear relationship between organic dairy use and less eczema. According to the  British Journal of Nutrition the researchers think the reason for this is the higher levels of beneficial essential fatty acids in organic dairy.

It’s important to understand that we are talking about grass fed dairy, not just the American legal terminology for organic, which may or may not include pasture. Eating grass and clover is the way that cows get the Omega 3’s, Conjugated Linoleic Acid, and extra Vitamin A and E. For more information on this, click the link below, to read an article put together by researchers in Iowa.

Of course, for many years, frustrated mothers have been taking their children off dairy completely, and that is another option. Dairy allergies are common and quite debilitating if left untreated. Living the dairy free life gets easier every day, with new “milks” and “creamers” appearing on the shelves. My favorite these days is So Delicious brand coconut and soy based milks. The coconut milk is not the rich canned product, it has been skimmed down and made into a milk that has no beany taste, but plenty of body and creaminess. The creamer is divine.

If you go dairy free, make the effort to get the EFA’s that the organic milk delivers. There is an algae based Vegan Omega 3 supplement available now. You can also look to walnuts, flax and flaxseed oil, and eat lots of dark leafy greens to get the fats that pasture delivers to the cow.

And you don’t have to fight the line to get organic or non-dairy milks these days. They deliver plenty, and nobody gets hurt.