The Four Legged Table of Health

It gets redundant sometimes, writing and talking about health. And yet, we all seem to need to be reminded, and have things put just a little differently before they hit home.

That’s basically the way it is with the study released in the Aug. 10/24 issue of the Archives of Internal Medicine. The researchers looked at four lifestyle factors, and found that by doing four very simple, obvious things, people reduce their risk of all chronic disease by 80%. That means cancer, heart disease, type 2 diabetes, all avoidable by these magic behaviors. Want to know what they are?

2. Keeping your body-mass index below 30 (the threshold for obesity)

3. Exercising for a minimum of 3.5 hours per week

4. Eating healthfully, as evidenced by a diet high in fruit and vegetable intake but low in meat.

Like, everybody knows they should be doing these things, right?

“We’re talking about relatively straightforward behaviors that pretty much everyone knows about already,” said study author Dr. Earl S. Ford, a medical officer with the U.S. Public Health Service and U.S. Centers for Disease Control and Prevention. “But there’s unfortunately a gap between people realizing what’s good for them and doing what they might want to do.”

If you need to rank them, the study showed that the one of the four that influenced health the most was obesity. And that following all four reduces Type 2 Diabetes 93%. Obesity was more destructive than smoking, a close second. I guess that is news, since we accepted a long time ago that smoking is unredeemably bad for your health.

So if you add obesity and the diet part together, though, you get to the real power of food. Too much and the wrong kind, ouch. Lotsa veggies, not much meat, good. Exercise and obesity are linked, too.

So let’s all get a little inspired to eat a nice big salad and put some fruit on tomorrow’s bowl of cereal. And get out and move. 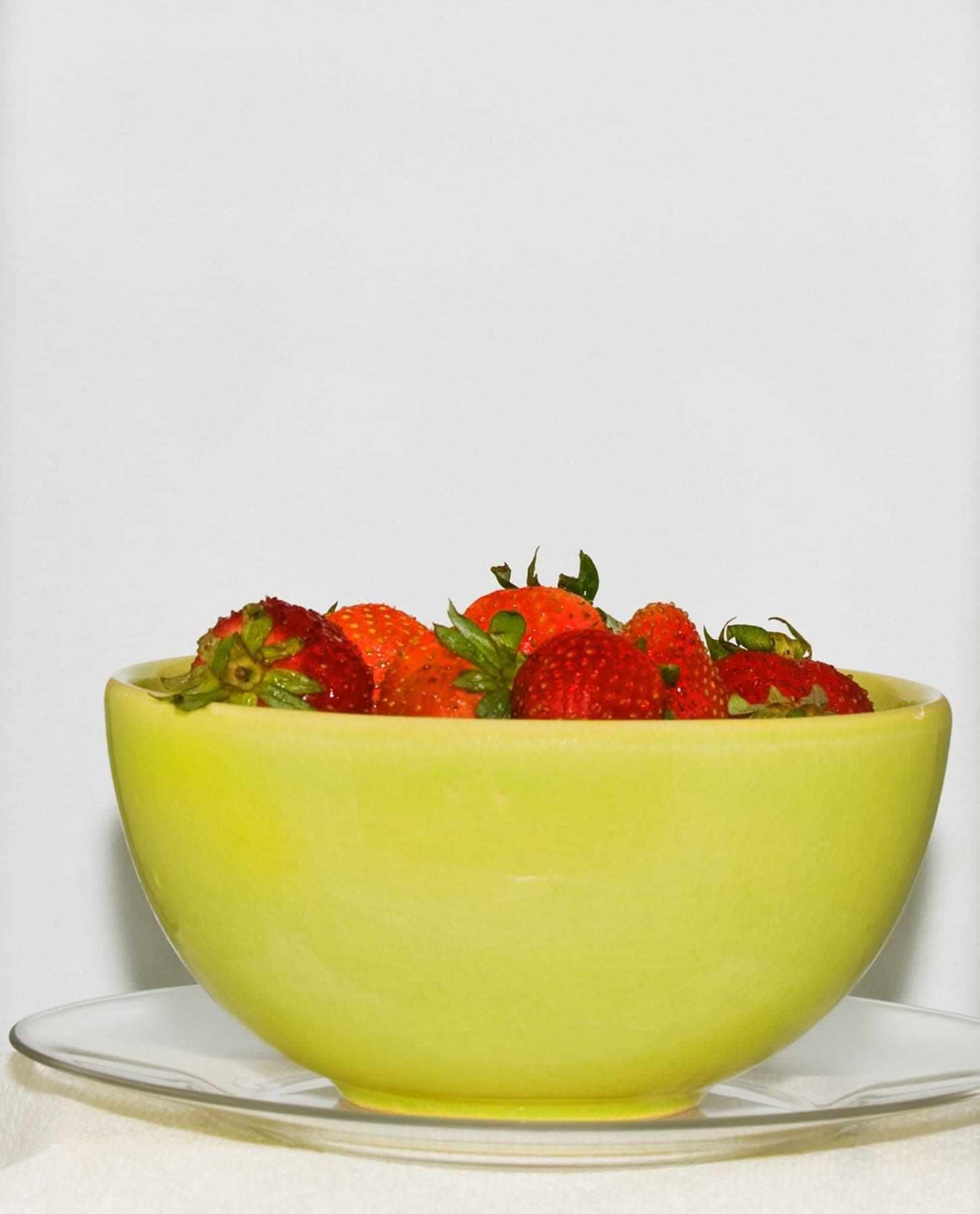 You don't even have to cut them up.