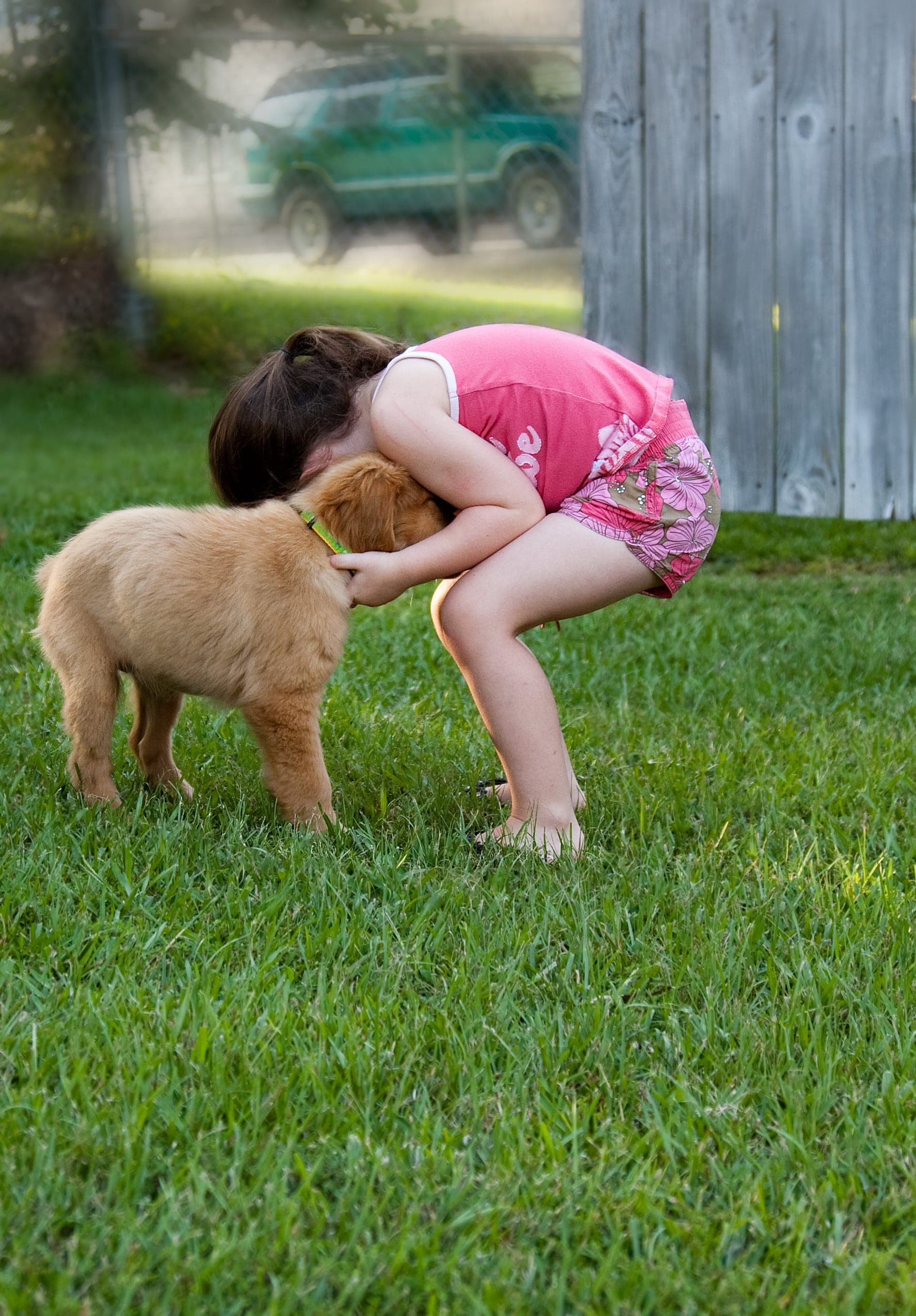 Is your amygdala getting warm?

The debate about nature versus nurture will go on forever. Do people come with most of their personal traits already decided, or can we be shaped by the way we grow up? Can we change ourselves? We may now know what leads some people to go meat-free, and it may well be hard-wired into their brains. On the other hand, they may have changed the way their brains behave by holding strong beliefs. Either way, vegetarians’ and vegans’ brains register different reactions to the suffering of others, and it’s measurable.

In a recent study, neurologists used MRI to monitor the brain activity of the test subject while they were shown a series of pictures. The subjects consisted of 20 omnivores, 19 vegetarians, and 21 vegans. Each subject was shown 150 random images, 70 of which were neutral, 40 were of bad things being done to humans, and 40 were of bad things being done to animals. The scientists looked at the activity in the areas of the brain where compassion resides, and found differences did exist.

If you are wondering where compassion resides, according to experts, it’s in a few spots in the amygdala and the prefrontal cortex.

It may come as no surprise to you that there are people who are more concerned with animal suffering, and that they choose not to eat animals because of it. What is interesting about all of this is the question of which came first? Do kids come out of the womb with brains that steer them toward compassionate eating? Or does life experience and learning make a person care more about the pain an animal feels?

So how does this play out? Well, for one thing, putting up billboards with pictures of caged veal calves may not really get the desired effect from an omnivore. The vegetarians at PETA might be hoping for a surge of compassion that an omnivore brain just doesn’t have for a “non-conspecific.”

Compassion may be in your wiring, or modeled for your developing brain at an early age by a loving parent. There does seem to be a group of people who reach a certain age and just don’t get why we pet the cat and eat the cow.

Still, I don’t think that compassion is the only reason people change the way they eat. People have always had valid health and environmental reasons to quit the beef. Plenty of people who live as omnivores for most of their lives change their dietary patterns for health reasons, not necessarily concern for critters.

We are seeing a new breed of logical low-meat eaters, based on self preservation and environmental concerns. The new veg may not have the same parts of the amygdala light up when shown a feedlot, but she still gets how unsustainable it is.

And to the question of vegetarians all being compassionate, well, we are all individuals. From my limited experience, some vegetarians are more likely to care about animals, but both omnivores and veg heads are about the same when it comes to people.