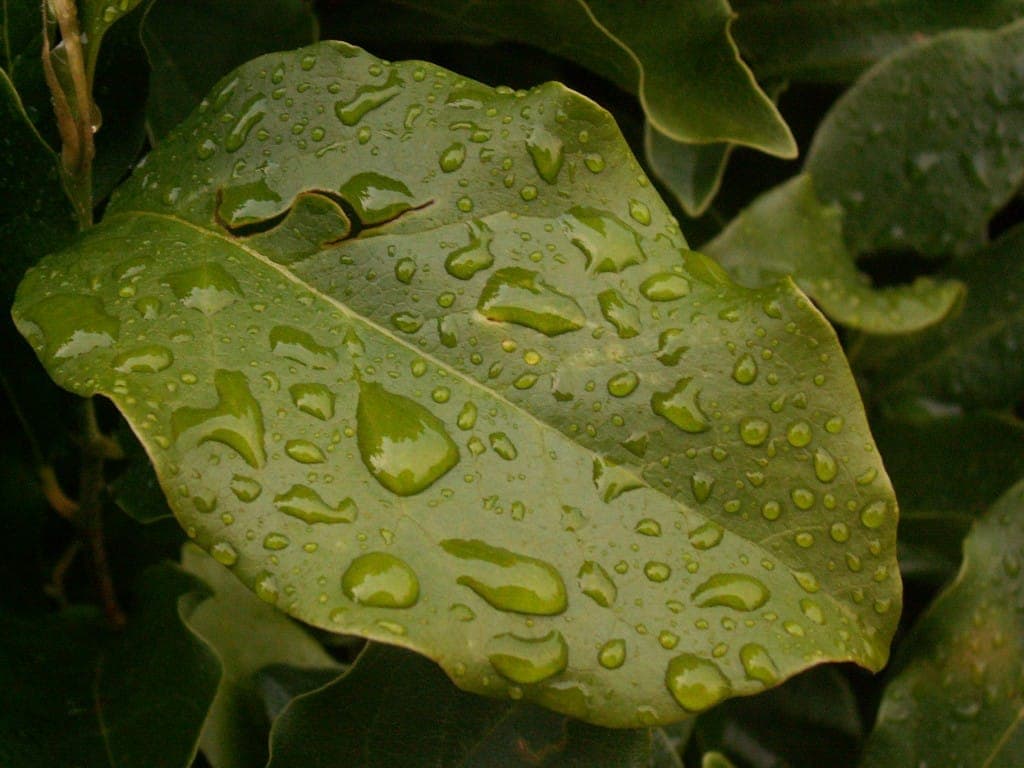 The Water of Life

On Star Trek, Next Generation, Jean Luc Picard and his crew could stride to the food replicator and order anything. The fantasy machine then somehow accessed free floating molecules and built a perfect imitation of your favorite food. From filet mignon to Earl Grey Tea (hot!) everything was essentially vegetarian. It might bleed, but if a steak was constructed out of random molecules in space, no cow suffered or died. In the utopian fantasy of the show, science and reason had given mankind an endless variety of renewable food.

It’s been a supreme luxury, to live in the richest country in the world, and to have the freedom to eat what I want. I know that. While people in poverty struggle just to get calories on the plate, I get to select organic produce and artisan foods, because I am lucky. I have first-World problems, like finding a coffee shop that makes a latte with almond milk, and trying not to gain weight.  Like many of you, I can afford to adopt the diet-style that I choose, and I can even write about it. And while I have been in the minority, by opting to give up meat, I know that most of the people around me choose the luxury of eating meat. They like it. They have no desire to stop eating it.

But, according to a new report, Feeding a Thirsty World, prepared for the Stockholm International Water Institute, the whole debate may be moot, by 2050. The luxury of eating meat may no longer be available the way it is now.

And what will be the final blow?

Yes, when you hear that the climate is changing, and population is growing, and that the way we are doing things now is not sustainable, well, it’s all going to come down to water. There just won’t be enough water to hydrate us all, water our crops, and keep all those livestock animals fed and watered, on top of it. 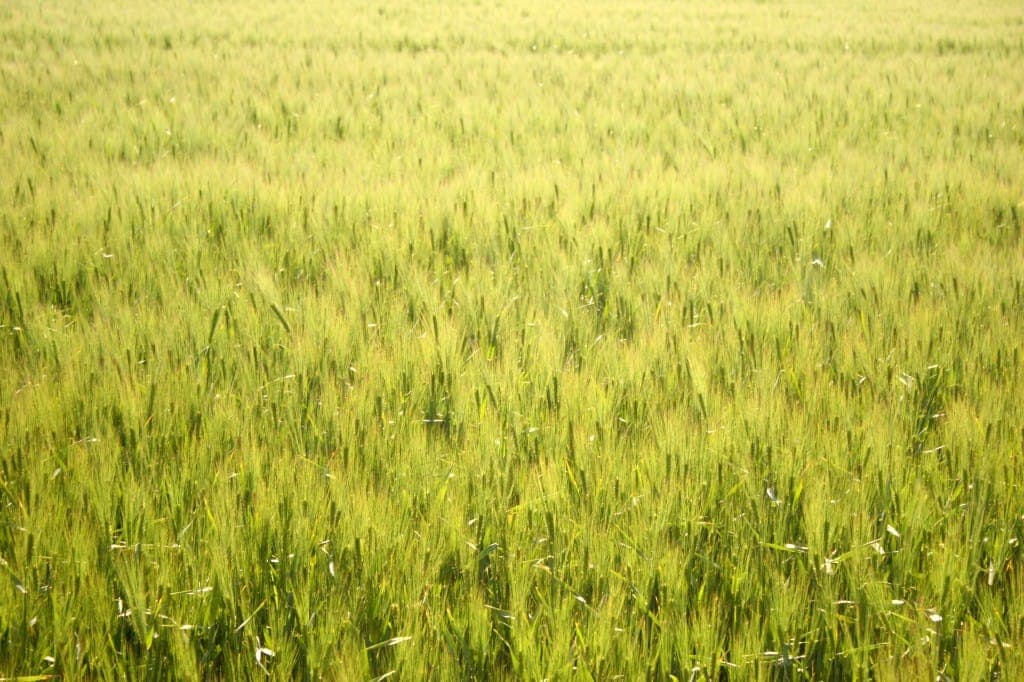 Enough to Feed the World?

In August 2012, water experts and scientists from around the world are meeting in Sweden, to share information and discuss our global water situation. In the short term, crippling droughts in the US and Russia have driven up grain prices as much as 50% on the global market. Since most of the crops we grow are actually fed to livestock, we will see jumps in meat and dairy prices, too. Populations around the world that are already suffering from food and water shortages will see things get worse.

According to the experts, if we keep going at our current rate of population growth, by 2050 we will have 2 billion more people sharing the planet with the 7 billion of us here now. By crunching numbers, some of the scientists have put forward the idea that if meat intake were to drop to 5% of total caloric intake, and everyone went plant-based, with just a little animal food, we could still eat.

Of course, a huge issue like this is infinitely complex, and many policies and practices would need to be in place for our global population to find some food security. Better responses to droughts and famines, better irrigation plans, and better choices of crops and products are all part of any plan that might head off a global food crisis.We have to get better at not wasting so much food, and at keeping the water we have clean.

But the un-sustainable practices that we have clung to are coming to their un-sustainable points. Something has to give. And if our water is to be budgeted like money, well, beef is a wildly water wasting expenditure. It’s like spending your last twenty dollars on one small steak, when you could have a big bag of beans, grains and veggies for the same twenty. You might love steak, but it won’t feed you and your family for very long. A pound of beef requires 2,500 gallons of water to produce.

Beyond just wasting your own water allotment, blowing agricultural space and energy on meat may become untenable. Sure, you might have plenty of money, but if your burger means people starve, can you see your way clear to giving it up?

The question is, will science and reason prevail? When the mass production of meat is balanced against hunger in vulnerable parts of the world, will the powers that be step in to insist that water and resources be dedicated to growing plants, to feed more people?

Will somebody invent a food replicator?

I’m not holding my breath on that one. 2050 is just around the corner.