Big Vegan is Officially Out! 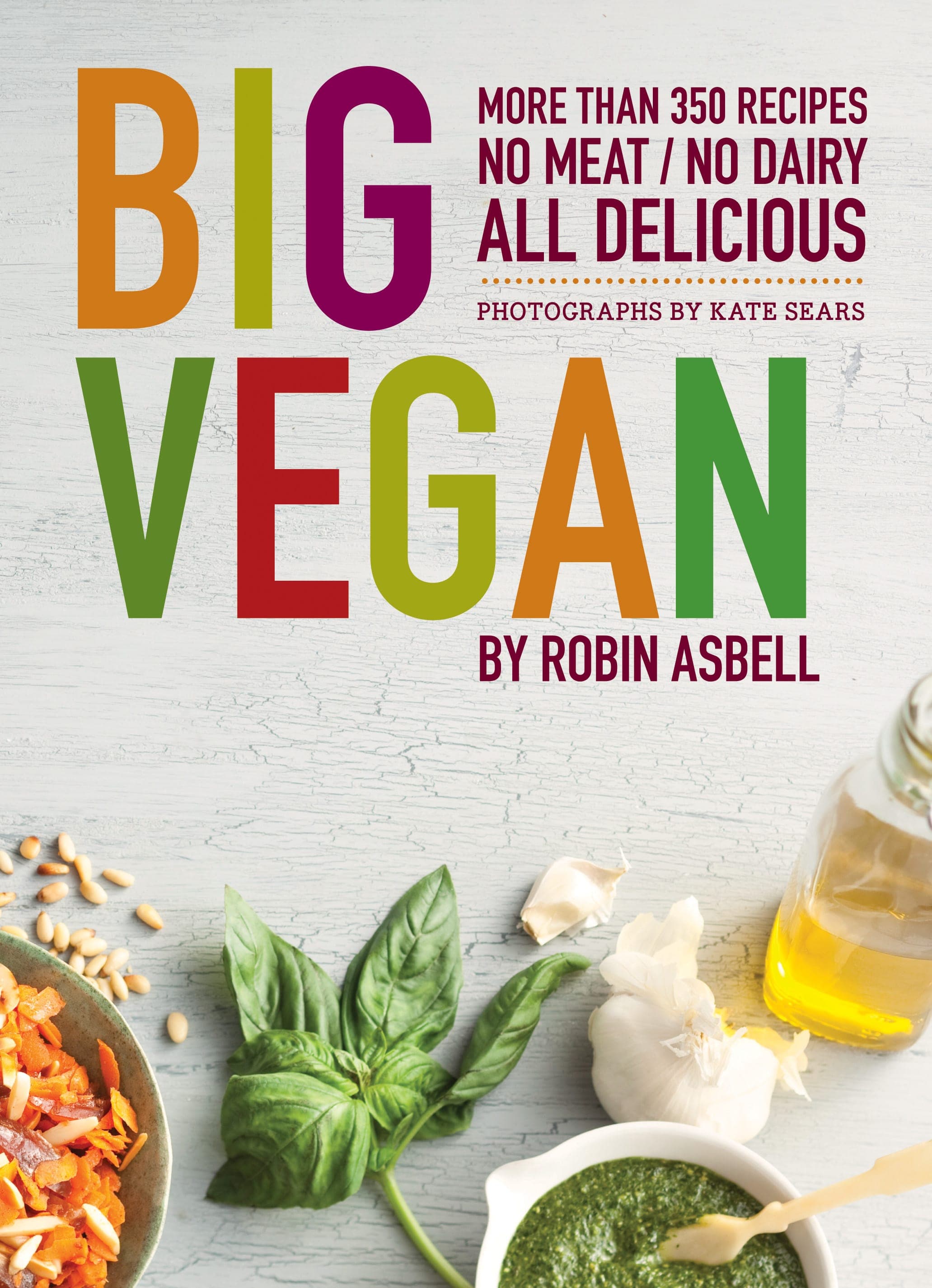 Well, it has taken about two years, but the official release of Big Vegan, Over 350 Recipes, No Meat, No Dairy, All Delicious has arrived.

Actually, I spent October 1 at a lovely signing event at Linden Hills Coop Grocery in St Louis Park, serving up samples of the Creamy Squash and Millet Soup with Chipotle.
Here is a link to my Big Vegan Trailer Video:

Of course, I did some early events, like my trip to New York to teach vegan at the Natural Gourmet Institute and The Institute for Culinary Education a couple of weeks ago. But, the official launch is now. 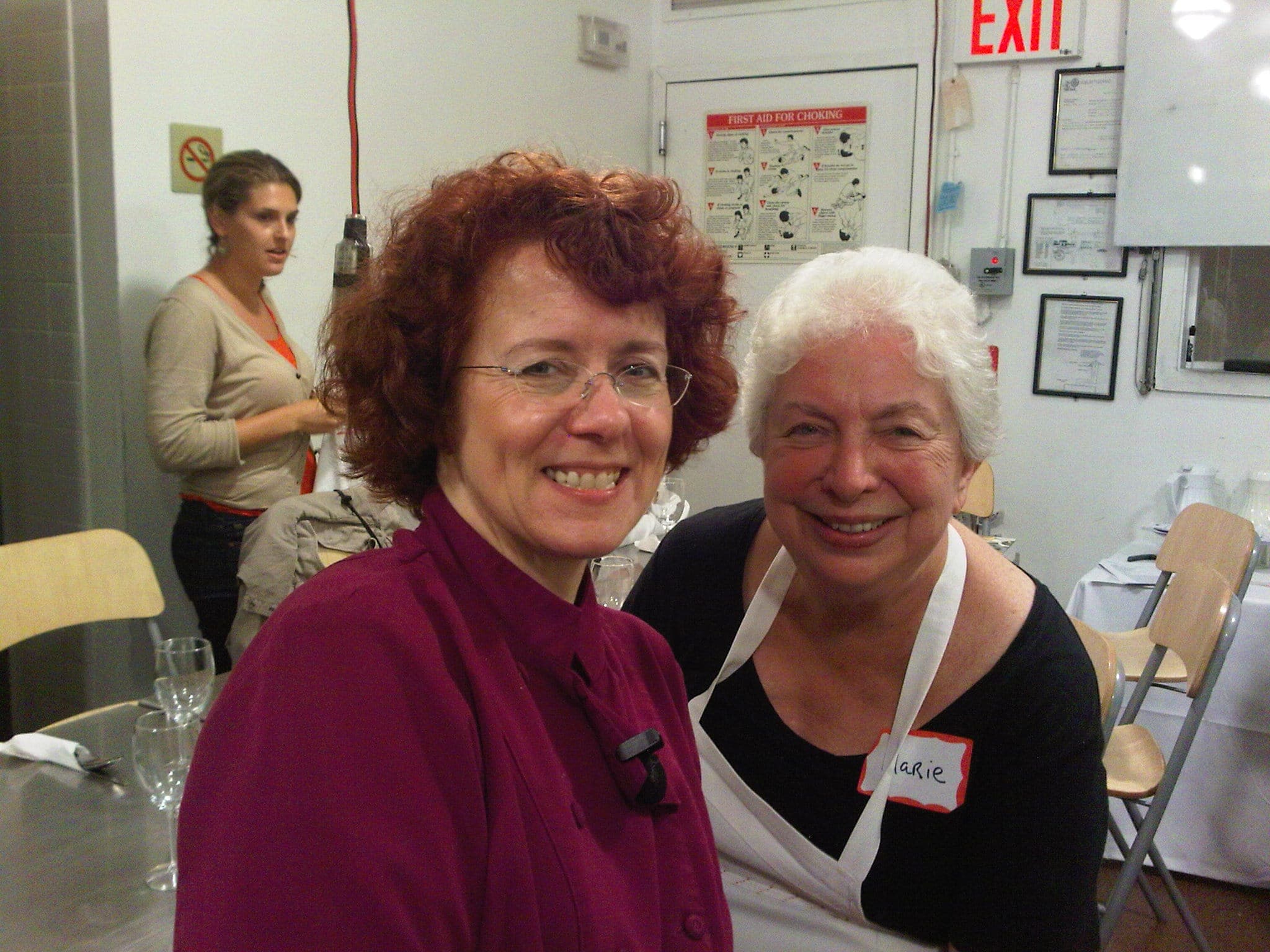 A Happy Class at NGI

So, what is so big about Big Vegan? Well, it is literally, kind of big. About 500 pages. It’s the biggest book I have ever written, packed with plant-based recipes. As big as it is, I had room to sprawl out and come up with recipes for things that I think are really useful and handy, like how to make your own cashew almond cheese, seitan, and mayonnaise. I even had room for a sauces chapter, where I made up some really tasty sauce recipes, and some simmer sauces, that you can make and have ready for times when you just want to throw some stuff in a pan and have a meal in a few minutes. There’s a grilling chapter, if you find vegan grilling to be a mystery.

But mostly, Big Vegan is filled with recipes in which I endeavored to inject as much flavor and excitement as I could. I’ve heard it too many times: “vegan food is blah, vegan food is weird, etc etc.” It kills me that people make those kind of judgements. Vegan food is food. By and large, the same food omnivores eat alongside their omnivorous ingredients. So what is the big problem with it?

Well, if you are vegan or cook vegan, you have a number of preconceived notions to overcome. The most benign of those is that our food is bland. That’s not hard to prove wrong, if the notion-holder is willing to have a taste with an open mind. Then you get the other biases. Vegans are a pain, vegans are preachy, vegans hate food and have some kind of eating disorder that sucks joy from the universe.

Well, all I can say is, I will do everything I can to make joyful, happy vegan food and spread the word. I believe in meeting people where they are-by which I mean, helping them to eat more plants, whatever their diet-style. Meatless Mondays, Tofu Thursdays, or a total vegan transformation seven days a week, all move people toward a more sustainable path.

I hope you will take a look at Big Vegan, and consider trying plant-based foods made from the recipes.

Watch here for upcoming virtual potlucks and book giveaways, where I and several other bloggers will be preparing, photographing and writing about recipes from Big Vegan.