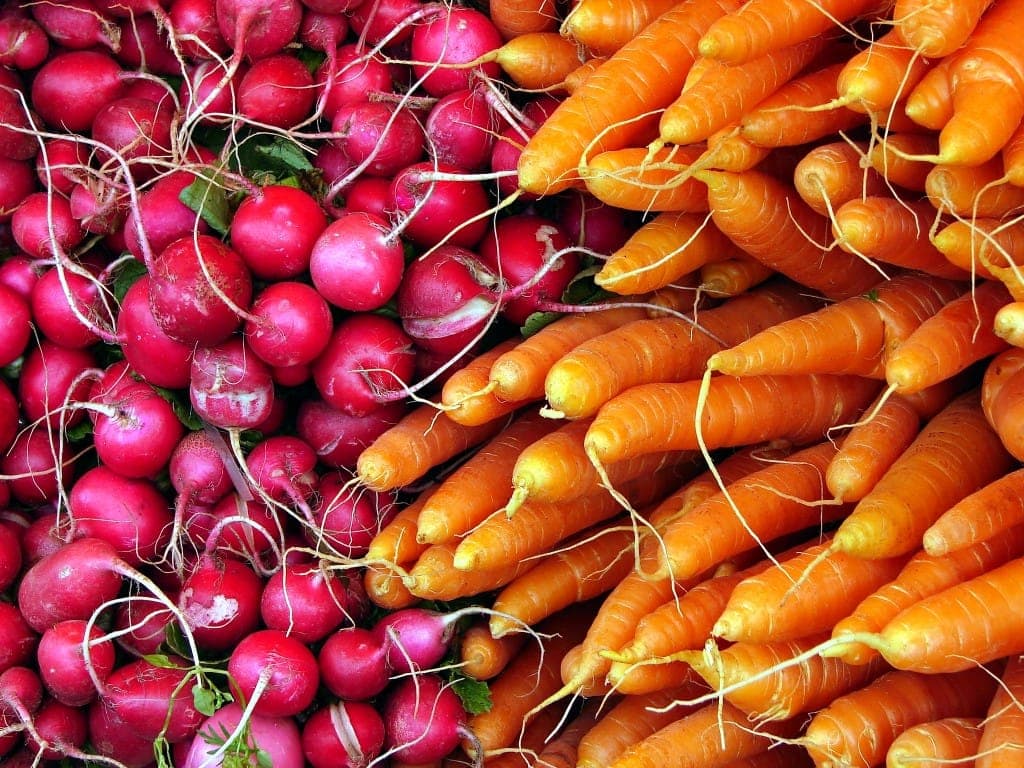 Plant Foods Fight for You

Vegans and vegetarians have always been mostly women. I’m not sure why, maybe women are more aware of how food makes them feel, or weight control, or are more easily moved by animals.

It turns out that maybe the vegan diet loves them back. An ongoing study funded by the National Cancer Institute and done at Loma Linda University has crunched some pretty important numbers.

The name Loma Linda always comes up when we are discussing vegetarian diets and health, mainly because the area is the home of many Seventh Day Adventists, a group that advocates a vegetarian lifestyle, along with not smoking or drinking alcohol. They are a perfect control group to study, since  most vegetarians are scattered among the population, rather than clustered in a town. The University has been studying vegetarian diets since the 1970’s, and recently released some teases from the Adventist Health Study-2, preliminary reports coming from research they are compiling for a newer larger study due out in two or three years. These preliminary results suggest that vegetarians have half the risk of type 2 diabetes, 5 points lower body mass index, and lower risks of heart disease.

Another study found that vegetarians reduce their risk of cancer 10-12% overall. In the analysis, the researchers pointed out the preponderance of evidence that high red meat consumption correlates with higher cancer risk, and higher consumption of vegetables and fruits corresponds with lower risks.

Another Cancer and Diet Study

If you want to see actual cancer cells being killed by a vegan diet, watch the link below at Dr Michael Greger’s site. Researchers fed subjects a vegan diet for as little as two weeks, then took blood and dripped it onto cancer cells growing in a petri dish. The vegan blood took on the cancer cells and fought them 8 times more effectively than blood from omnivores.

So, if you are “vegan-ish”, flexi-vegan,” “leaning in,” or want to go more vegan, this should be very motivating news. Even if you are not vegan, eating more plants is going to pull you closer to the kind of risk reductions you see for vegans.

For anyone who is looking to kick the cheese habit, check out this previous post about making your own cashew cheese. It really helps.