Is Eating Healthy Too Expensive? 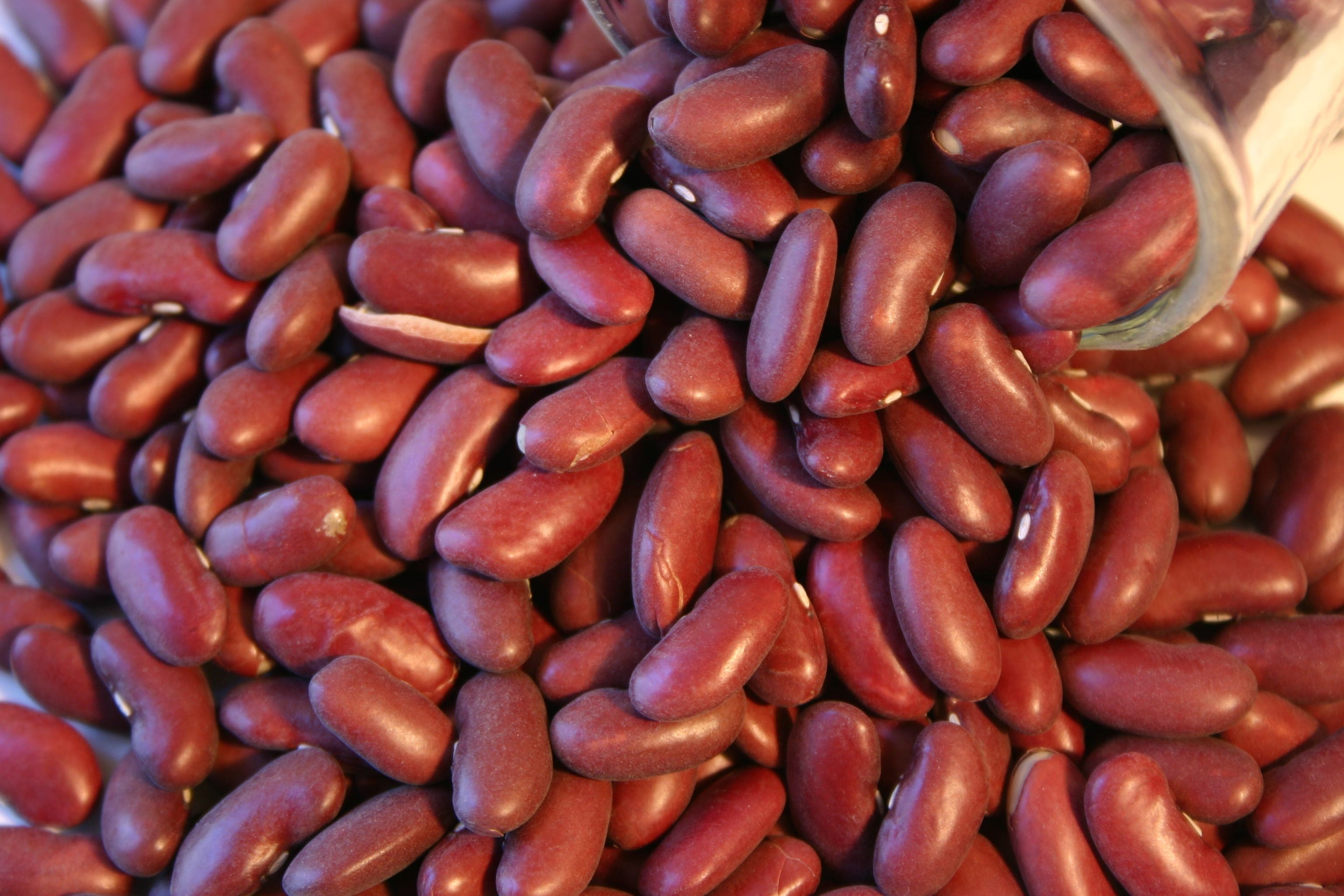 A study made headlines this week, announcing that eating a diet that matched up with the new USDA guidelines costs consumers $380 a year more than eating whatever they usually eat. The study was done at the University of Washington and reported in the Journal of Health Affairs.The study looked at four nutrients that most Americans don’t get, analyzing the costs of getting enough potassium, fiber, calcium and vitamin D. Potassium was singled out as the nutrient that cost the most to get from food.

It’s no surprise that most Americans don’t get enough of certain nutrients, and that high-fat, nutrient poor foods are cheaper. The Standard American Diet is way too packed with saturated fat, salt, sugar, refined and processed foods, or so we hear all the time. But when a study like this is done, they never run the numbers to see how you could balance out the expense of buying fresh veggies and fruits by cutting back on meat. The guidelines recommend eating fish, meat and animal products as just a given, as if there were no alternatives.

My suggestion would be to at least cut back on animal foods and supplement the diet with cheap beans and grains. Then spend those dollars on nutritious veggies.

Take potassium. Adults need to eat 4.7 grams per day. A banana has half a gram. A cup of cooked swiss chard has 1 g, and spinach is not far behind. A cup of winter squash has 1 g. Half a cup of dried apricots has .9g. A large baked potato has .9g. Half an avocado has .8g. Lentils and kidney beans have.7 g.

All of these foods are also high in fiber, but adding them to your diet may not help with vitamin D. That is highest in foods like fish, eggs and dairy, although there is a little in mushrooms. Of course, vitamin D can be absorbed for free from sunlight. Depending on where you live, and hour or so in the sun with your face and arms exposed can be all you need.

Another point in the study was that the less people spent on food, the more saturated fat they ate. Rearranging priorities at the store can reverse that statistic.

I realize that poverty and lack of access to good food go hand in hand. I’ve lived in neighborhoods that didn’t have real grocery stores, and lower-income residents were often stuck walking to the corner market, which didn’t have anything fresh or un-processed. Kids ate pork rinds and Mountain Dew for lunch, and it was heartbreaking.

When I was broke and car-less, I worked volunteer hours at a Coop once a week, and used my discount to fill my backpack and two grocery bags with whole, real foods, then lugged them home on the bus. I was lucky to be able to do this, I know, and I didn’t have the added time commitment of a house full of kids.  I thought it was important to make sure my cheap beans were soaked and my whole wheat biscuits were baked. Sure, I may have put some effort in, but it was not as hard as my Great Grandmother would have worked to get a meal on the table.

Now that I am not so broke, I can indulge in some of the expensive healthy foods that drive up my food budget, like hemp seeds and imported oils, and I go organic, even when it costs much more. I can even afford supplements now, and non-dairy milks that are fortified with vitamin D and B12.But I know it is nothing compared to what people spend on free range meat, which is really the only kind that anyone should be buying.

So if you are willing to make it a priority, you can build a nutritious diet by cutting your costs at the meat counter, not the veggie case.