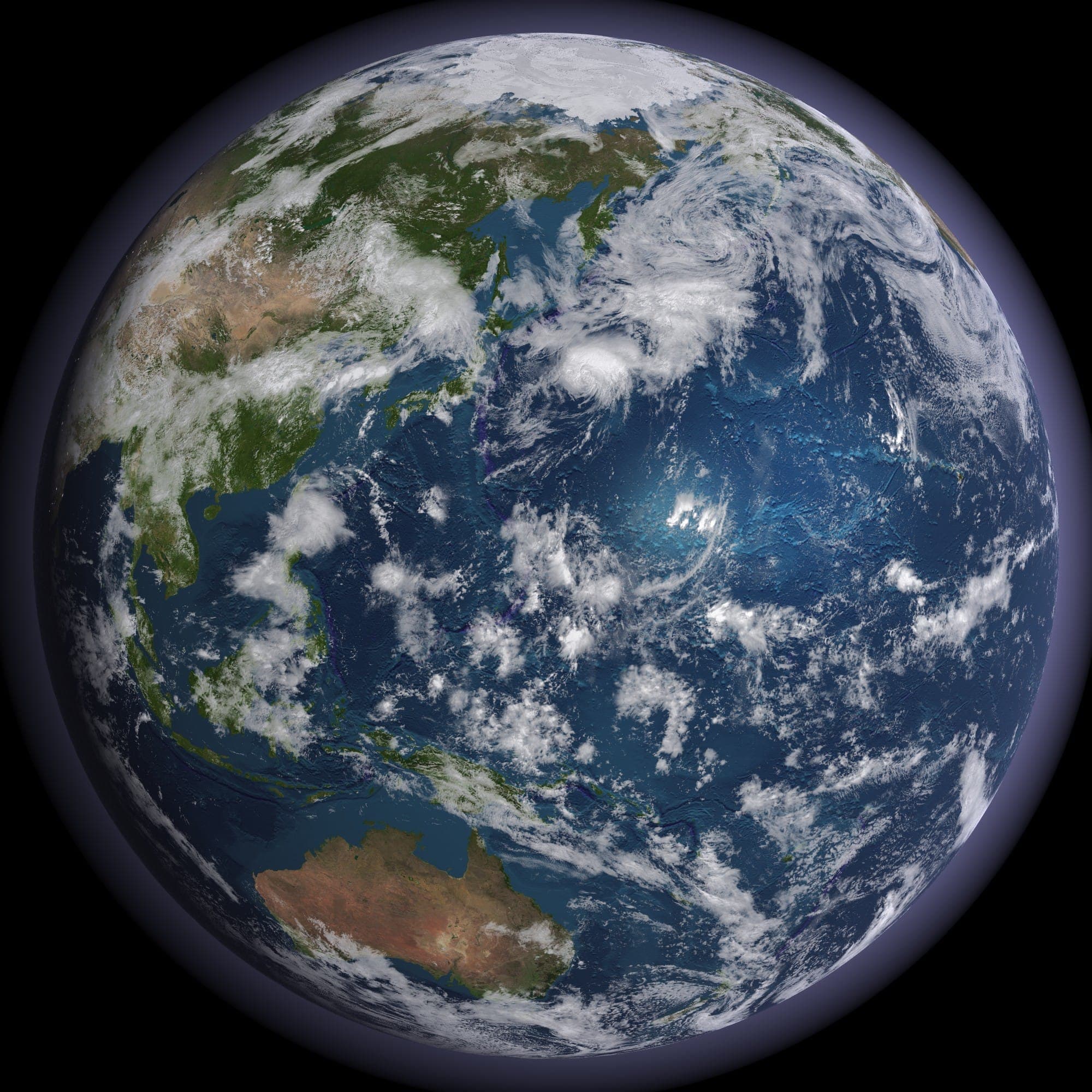 If you are a vegetarian or vegan, sometimes it feels like the whole world is in love with meat, and just can’t get enough of it. Hours of TV time are dedicated to slow-mo glamour shots of melty bacon-cheeseburgers, and the people around you fret about your need for animal proteins. Depending on where you live, your restaurant options may be limited.

But things are changing for the better, veg-heads, they really are.

In fact, US meat consumption is down.

Yes, according to The CME Groups (Chicago Mercantile Exchange) Livestock Report, the consumption of domestically raised meats hit 189 pounds per person in 2007, then began a rapid decline, and is expected to drop to 165 pounds in 2012. The group, of course, sees this as a bad thing, and they analyze a number of factors that play into it.

The costs of producing meat are up, so the price had to go up. When oil prices soar, the costs of growing and trucking food for the animals, as well as transporting them to and from the slaughter go up. Our new wrinkle is the diversion of corn to ethanol, which means corn is more expensive, too.

Meat producers are actually exporting more of their products, and charging more for them as a result. Pork exports jumped 40% in 2008. Unfortunately we have exported out Western ways to countries like China, where meat consumption is rising.

So, cutting back on meat is not putting farmers out of work, yet. They are just shipping it out of the country. Don’t forget, there has been a terrible drought in Texas, which has wreaked havoc on their beef industry.

The CME group is unhappy about the US government’s role in advising people to eat less meat, and concludes that groups who advocate against eating meat for animal rights, environmental, and health reasons are finally having an impact.It sure took some time, as the experts have been advising less meat consumption to all the people with high cholesterol, high blood pressure, obesity and all the other diet-related ailments that plague us for years.

Of course, the fact that major meat recalls and mass food borne illness outbreaks have become far too common may also play a role. There are just so many good reasons to give up meat.

Campaigns like Meatless Monday are putting the idea of cutting back in the public consciousness at just the right moment, when meat prices are up and people may not have as much to spend, anyway. Fingers crossed, maybe this year will see an even bigger drop!

As somebody who has been playing my small role in educating people about the healthy alternatives to the Standard American Diet, I am glad to see this shift.

Bravo Americans who are getting the message. Keep up the good work.